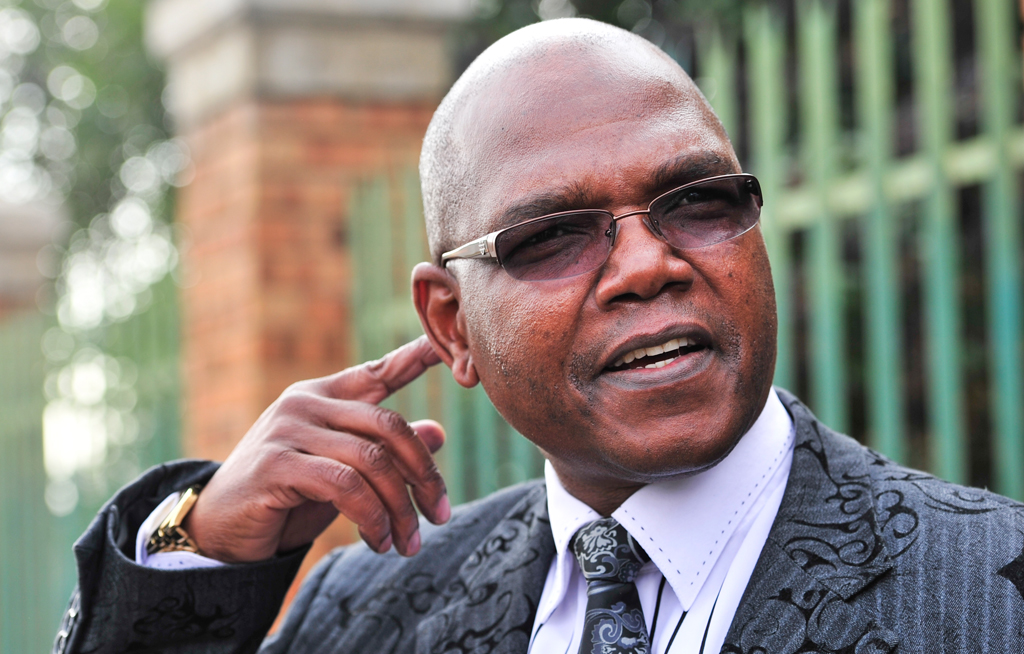 PRETORIA – Long-suspended crime intelligence boss Richard Mdluli has been relieved off his duties from the South African Police Service.

Police Minister Fikile Mbalula made the announcement at a media briefing on Wednesday.

I wish to announce that Lt. Gen Richard Mdluli who held the position of Divisional Commissioner will be relieved from his duties

CI has seen 12 Acting Divisional Commissioners, this alarmed me greatly when I resumed my duties at the Police.

I have instructed General Sitole to henceforth set out to appoint a fit and proper man or woman into the position without further delay. Again, I am saying we have no time to waste time.

Mdluli had been suspended from the police since March 2011.

He and former policeman Mthembeni Mthunzi are accused of kidnapping and killing the husband of Mdluli&39;s ex-girlfriend in 1999.

.@AlexMitchley pushes for answers about how Mdluli - an accused criminal suspended for nearly 7 years - could be granted early retirement.
Sithole insists: “this was done within the prescripts”.

While he has been on suspension for nearly seven years, Mdluli has continued to earn a full salary, with benefits.

Mbalula said of Mdluli’s axing: "This enables us to move to the next chapter and instil stability and vision at crime intelligence.”

The absence of a permanent crime intelligence head had created a lack of accountability, he said.

“It is in the interests of South Africa that we have a crime intelligence body that has leadership and can function.

“I have nothing against Mdluli, but there are issues that he faced that have brought litigation to a standstill and the state and the people of South Africa were not beneficiaries.”

Sithole said Mdluli was persuaded to leave his position because he was close to retirement.