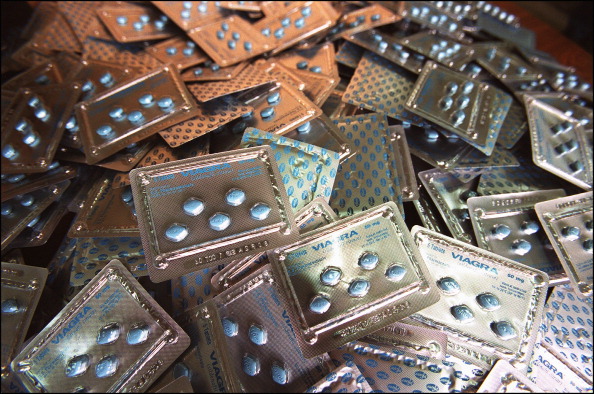 PRETORIA - South African customs officials have seized in drugs valued at close to R50-million in four separate busts at the country’s ports of entry, the SA Revenue Service (SARS) said on Monday.

In the latest incident on Sunday night, officials discovered R3-million worth of Mandrax tablets hidden in a truck entering South Africa from Mozambique at the Lebombo border post.

"After searching the truck, six bags weighing 25 kilograms were found hidden in the truck. The packages were immediately tested and it was found to contain the drug Methaqualone (also known as Mandrax)," SARS spokesperson

"In total, 66,000 Mandrax tablets were uncovered. The driver was arrested and a case of possession of narcotics was opened against him."

Also at the weekend, a woman was arrested with four kilograms of cocaine hidden in books in her check-in luggage at the OR Tambo International Airport in Johannesburg. The drugs were valued at R1.2-million.

On Thursday, customs officials discovered  male enhancement drugs worth at least R40-million at the same airport in what SARS called the &39;largest Viagra bust&39;.

"Customs officials discovered 24 boxes weighing 481 kilograms. A full inspection of the boxes led to the discovery of 199,800 Zenegra (which have the same ingredients as Viagra) and 210,200 Viagra tablets with an estimated value of R40.1 million," Lebelo said.

"These busts are significant seizures and are a result of ever improving systems, process enhancements and a renewed commitment to combating organised crime and illicit trade activities introduced by SARS Commissioner, Tom Moyane upon taking office."