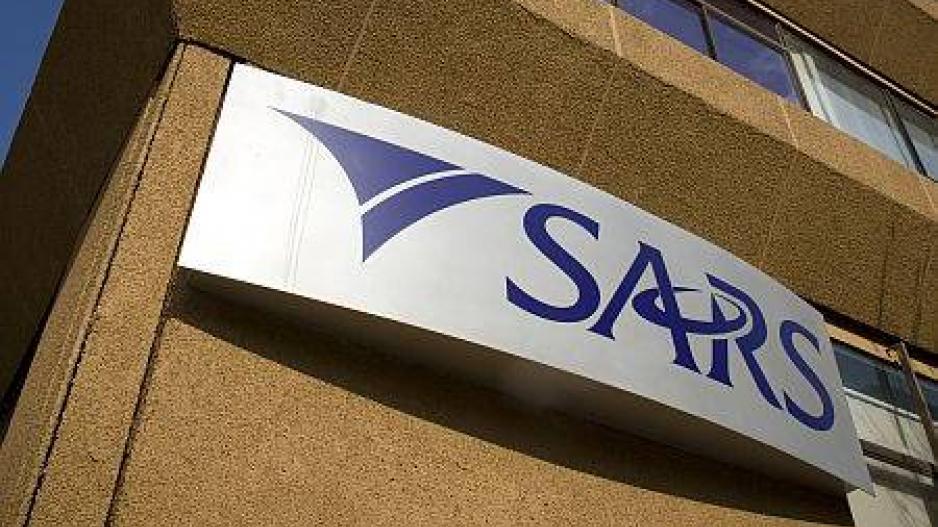 *Editor's note: this is a developing story and will be updated as more information becomes available.

SARS spokesperson Sandile Memela would not go into details about the resignation.

However, it was reported that Matlwa tendered his resignation on Wednesday after he was served with a suspension letter.

It is not known what the suspension related to.

Johnston Makhubu‚ who is the current SARS group executive for procurement‚ will reportedly be the acting chief financial officer.