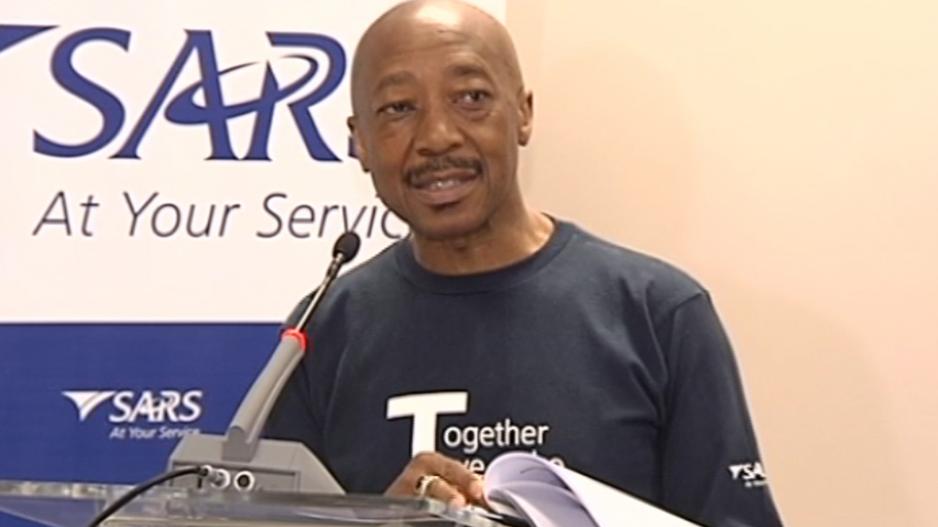 PRETORIA - The South Africa Revenue Service (SARS) on Friday described any attempts to link its head, Tom Moyane, or the institution itself to the Guptas and the family's associates as "malicious and reckless in the extreme."

In a statement, the tax collector reiterated a denial by Moyane that he ever met with members of the Gupta family.

It followed reports this week that the SARS commissioner made numerous trips to Dubai since 2015, coinciding with trips by other government officials and executives of state-owned entities to meet secretly with the Guptas.

But, it said, "Moyane categorically states that he has never met any member of the Gupta family in either his private or professional capacity."

"We call on anyone with information to the contrary to provide such to SARS or any organ of state," the statement said.

In June, the City Press reported that Moyane personally intervened to clear the way for the Guptas to get a R70-million tax rebate. In response, Moyane said the tax affairs of individuals are confidential.

Moyane also denied any impropriety in his relationship with President Jacob Zuma's son, Duduzane, saying he considers the young man - who is in business with the Guptas - as family.