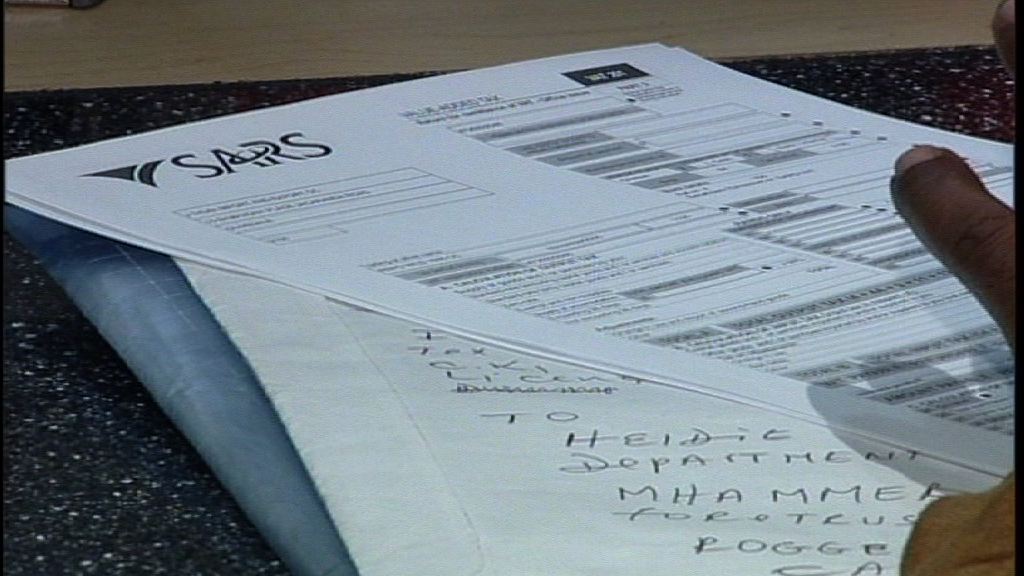 SARS says this will allow more time for finalising audits before the year ends.

Acting SARS Commissioner Mark Kingon is encouraging taxpayers to use the e-filing option to help ease the revenue service&39;s backlog.

Taxpayers will have 3 weeks less to file their tax returns. SARS has now shortened the tax filing season from the 1st of July to the 31st of October.

The revenue services says the move is aimed at ensuring efficiency and will allow for SARS to deal with verifications before taxpayers go on their December holidays.

SARS also says many taxpayers are clogging up the system by filing returns for earlier periods.

The system is also slowed down by over a million people annually who show up to file returns when they don&39;t actually need to.

“Some interesting information shows that too many people who are not required to file due to them earning a single source of income from one employer, of up to R350,000 are still going to a SARS branch. During the 2016 tax season, 1.8 million people who do not need to submit tax returns did so, while in 2017 1.6 million who did not need to submit, did so. This is a fundamental challenge that Mr Dan Zulu, our head of branches has,” said Kingon.

The South African Institute of Tax Practitioners (Sait) says the shortening of the manual filing season could lead to overcrowding at SARS branches.

“Instead of cramming for exams right at the end of November, we&39;re going to be cramming for the end of October. The only issue that you may find more crowding in October. So the lines and the queues may be longer. And that’s why we need to use e-filling and other systems. And to be honest, SARS doesn’t want you coming in. They prefer you to use the e-filing system. It is far more effective. So it really shouldn’t affect people if they do things right,” said Sait CEO, Keith Engel.

SARS says it had no choice but to keep the start date in July and close the window earlier.

It&39;s encouraging taxpayers who can to use its e-filing system and avoid going into branches.