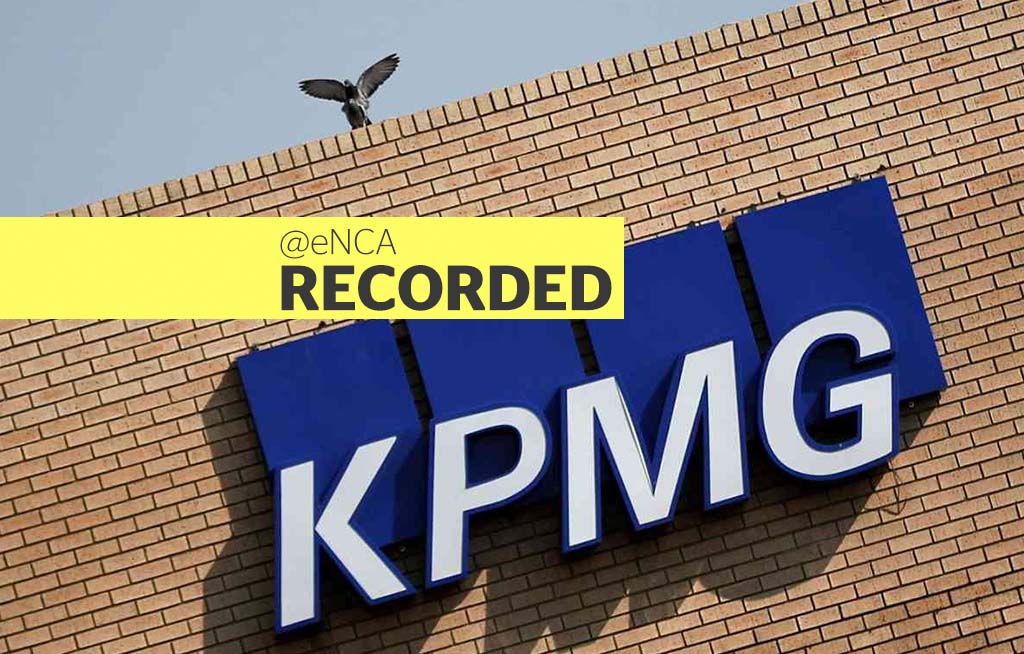 The South African Revenue Service (SARS)is holding a media briefing on the withdrawal by KPMG of its SARS Report. ?

SARS briefed the media on Monday on the withdrawal by KPMG of its SARS report.

#SARS denies KPMG report used as basis for disciplinary action and criminal cases, says such claims "at best false and at worst deceitful"

KPMG South Africa insists there was no political motivation behind its report on the controversial SARS intelligence unit.

The auditing firm made an about-turn on its 2016 report.

The firm said some of its findings regarding the intelligence unit were incorrectly interpreted.

A number of executives from KPMG have resigned over audits involving the Gupta family businesses.