SARS welcomes investigation into its systems 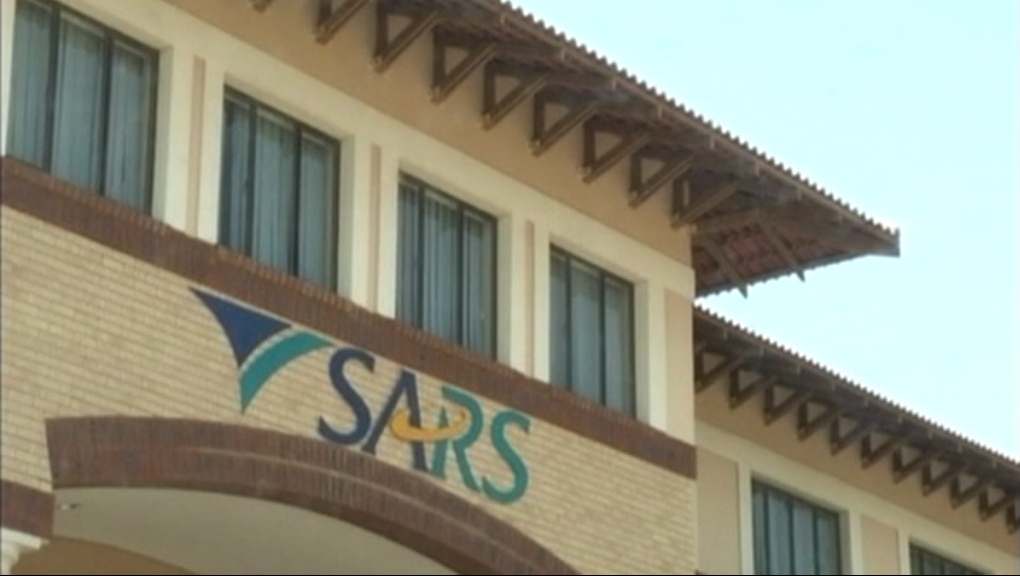 Sars is set to scrutinise 1-thousand-700 South Africans, whose names appear in the Panama Papers.

PRETORIA – The South African Revenue Service (SARS)  said on Monday that it welcomed an investigation into its systems and processes.

This after it was informed by the Deputy Minister of Finance, Mcebisi Jonas that he had granted permission to the Office of the Tax Ombud to investigate SARS’s systems.

SARS said in a statement that it was "confident that the results of this investigation will provide the South African public with the requisite confidence in the SARS’ systems...

"It is in the interest of SARS and the public to finally find closure and finality to this issue."

SARS noted that it remained "confident about the strength and ‘robustness’ of the South African Revenue Service systems and processes," and was determined to ensure that these processes made the task of meeting’s one’s tax obligations simpler.

SARS pointed out that an increase in fraud had resulted in the revenue service tightening up its Risk Rules. But despite this, it had "only referred 11% of cases for detailed audit."