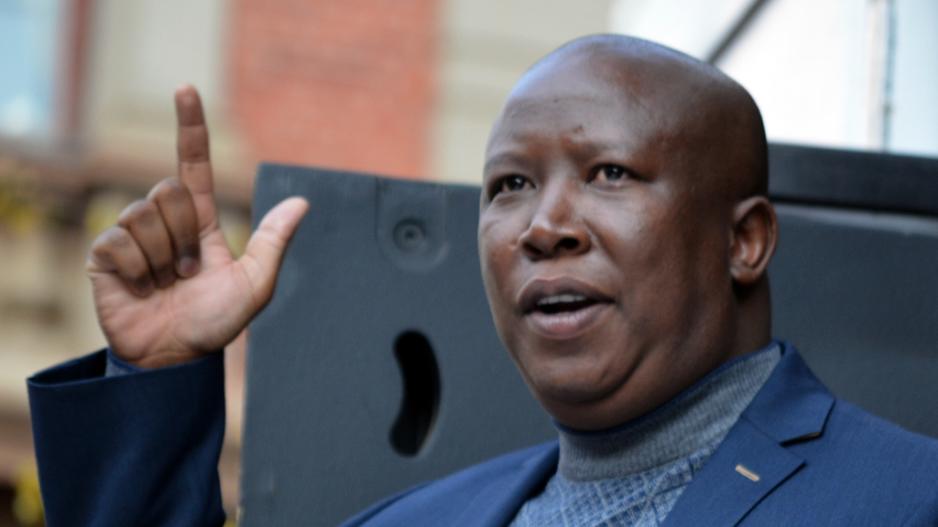 Julius Malema, leader of the Economic Freedom Fighters (EFF), joined cheering supporters outside the North Gauteng High Court, after SARS withdrew a sequestration bid against the politician for a R16-million tax bill.

In an unexpected move, Nic Maritz, for SARS, stood up and addressed Judge Gregory Wright directly after an hour and a half break in proceedings.

”In view of the issue raised by your Lordship, and discussions we went into regarding the law, we advised our client about the earlier proceedings, and we were advised to withdraw the application,” Maritz said, causing mutterings through the court gallery.

Wright had interrogated Maritz earlier on what SARS’s procedure was in recovering monies owed to it. He asked Maritz whether SARS was convinced that it would recover assets from Malema after sequestrating him.

Maritz replied that SARS did not have a detective branch to recover assets, but would use the court machinery to recover assets. The revenue collector had been convinced that Malema had acquired more assets since an agreement was reached between the parties, and had wanted to pursue those assets.

Wright then announced to the court that the application was withdrawn as indicated by Maritz.

Malema’s lawyer Tumi Mokoena said outside the court that the provisional sequestration order thus fell away.

”This means that because we paid SARS its dues, my client is done with them. The sequestration order falls off. Remember, SARS wanted him to pay R7 million in terms of the agreement, he paid R3 million and the rest was recuperated through the auctioning of his assets,” he said.