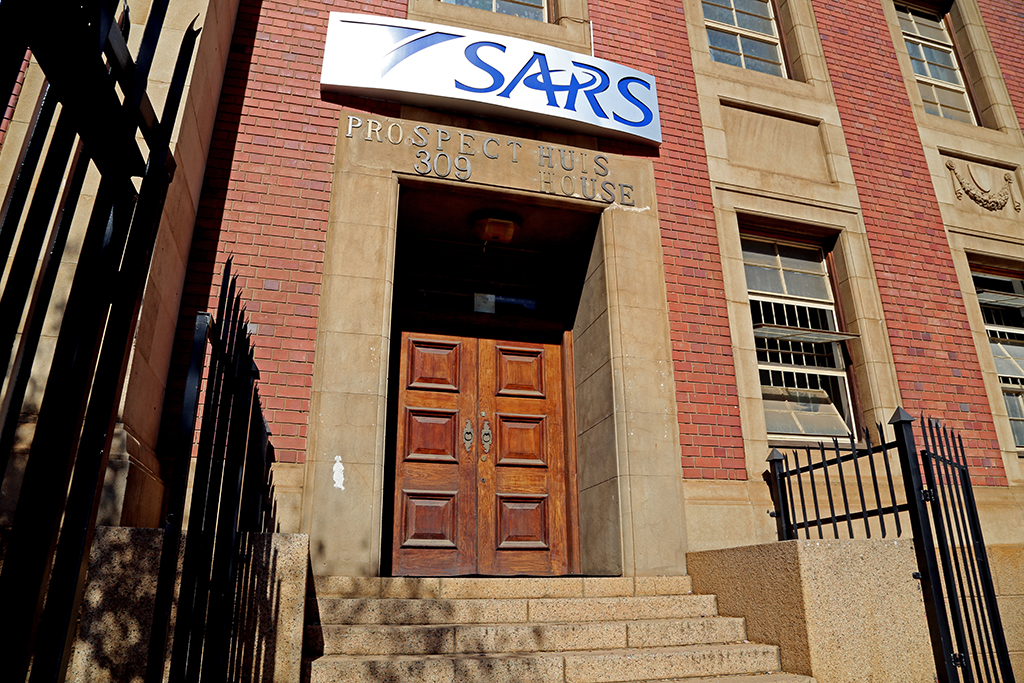 Sars and Van Loggerenberg confirmed in two separate statements on Wednesday that they were parting ways and that it was amicable.

"Sars has accepted his resignation and hereby confirms that the parting of ways was amicable and agreed to be in the best interests of Sars," the revenue service said.

"Loggerenberg has served Sars for a period of over 16 years, a degree of loyalty Sars appreciates."

Sars on Wednesday said it considered the matter "finally dealt with, completely so and in all respects".

Van Loggerenberg said his resignation was done in good faith and in the best interest of Sars and the country.

"I acknowledge that I erred in personal judgement concerning a matter in my private life and that this led to unforeseen consequences that were outside of my control," he said in a statement.

"I believe I need to take responsibility and accountability for this."

He apologised to Sars, its employees and the country.

The relationship between the two reportedly soured when Van Loggerenberg discovered that Walter was acting as a lawyer for the alleged tobacco smugglers he and Sars were investigating for tax evasion, fraud, and money laundering.

Walter reportedly confessed to Van Loggerenberg that she was also working as a spy for a unit of the State Security Agency (SSA).

The couple broke up in May. Van Loggerenberg subsequently went through hundreds of text messages he helped her retrieve as a favour, and started to piece together the existence of a special operations unit within the SSA.

The unit, which reportedly operated from a house in Pretoria east, had worked with the alleged tobacco smugglers. Convicted drug trafficker Glenn Agliotti, who testified against former national police commissioner Jackie Selebi in his fraud trial, allegedly recruited the smugglers.

On Wednesday, Van Loggerenberg said it was an honour to work for Sars and urged employees to support Moyane and his team.

"I confirm that the matter between Sars and I has been fully and finally dealt with, completely so and in all respects," he said.