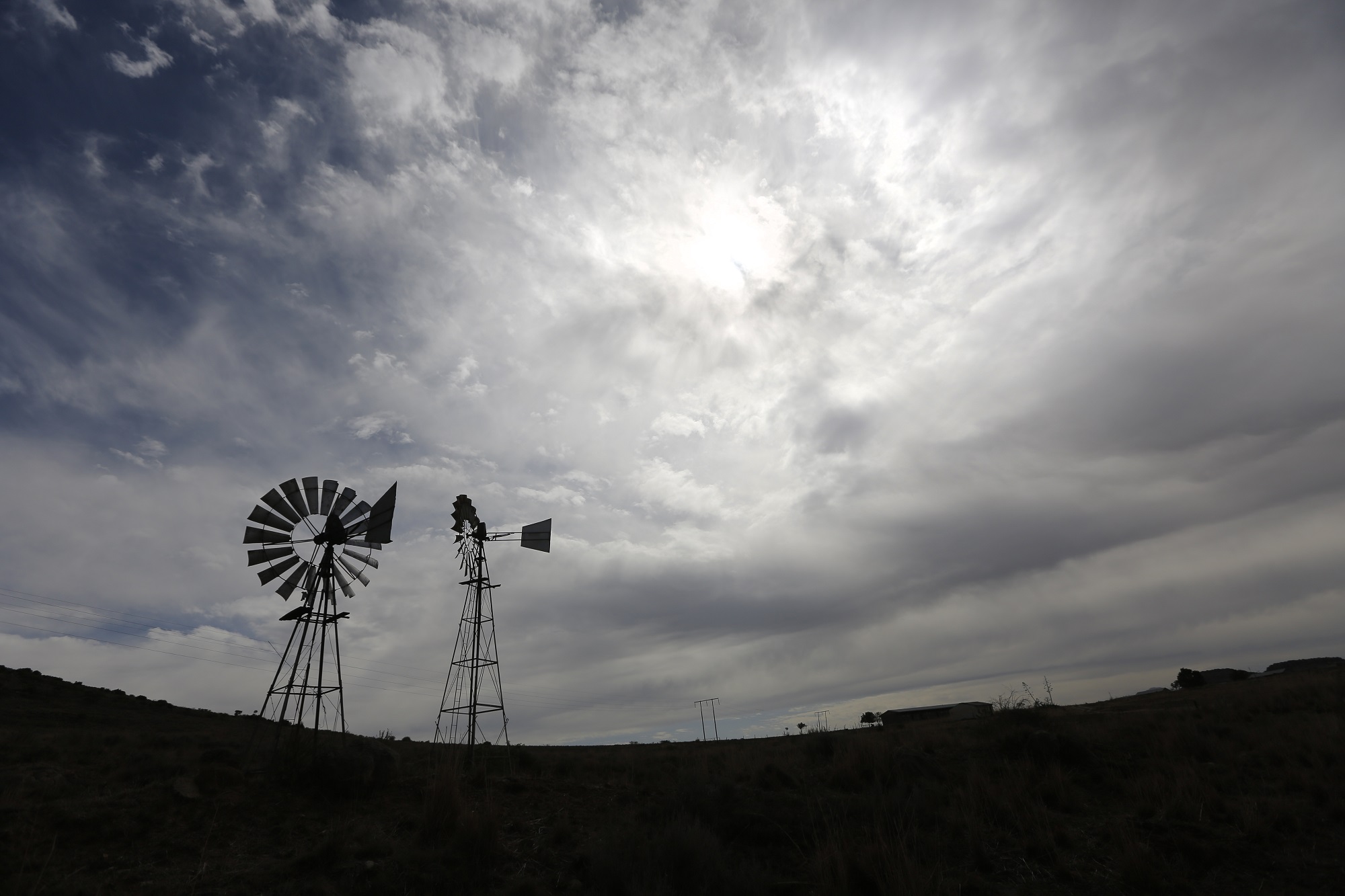 File: Windmills are seen next to empty water tanks in the drought-ridden Ficksburg area.

JOHANNESBURG - The agricultural sector has suffered losses of about R16-billion as a result of  the drought that has devastated many farms, a government statement said on Tuesday.

It was issued ahead of a media briefing by various government ministers in Parliament on Tuesday.

Despite the losses , and a need to import maize, Agriculture Minister Senzeni Zokwana reiterated that  the government would not declare the drought a national disaster, insisting that in some cases the situation was improving as a result of intervention from the government and non-governmental organisations.

“We are worried about the coming winter, so there are plans to deal with that. I don’t think a national disaster would assist us in doing our work now,” he said.

The Democratic Alliance and AgriSA have called on the government to declare a national disaster.

But Zokwana said doing so could have a negative impact in that the country’s banks would be unwilling to invest in the agricultural sector.

“If you were to do that, the banks would reduce exposure in agriculture in terms of planning going forward and therefore you run the risk of when you need them [banks] to come forward for investment, you would struggle to get them to come forward.