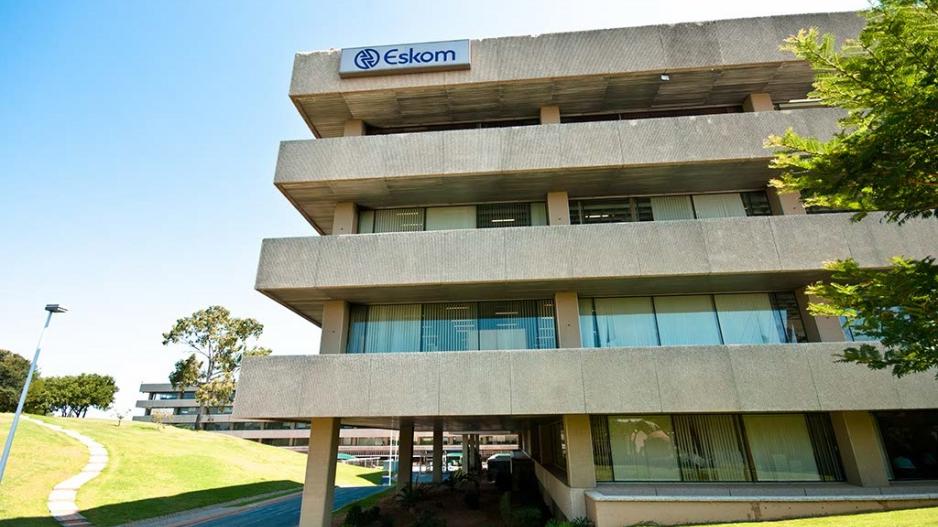 Eskom headquarters Megawatt Park in Sandton. The DA handed over a petition on excutives' bonuses to CEO Brian Molefe on 21 January 2016.

It says it is concerned about how these are being run.

Economist Dawie Roodt said the move was a vote of no-confidence in the governmment.

Other lenders might follow suit and the rand, already under pressure, would contiunue to weaken, he said.

The company said the decision would not immediately affect lending to the government and other state bodies such as water boards and municipalities.

“We’ve observed recent reports that strongly hint of conflict between branches of South Africa’s government, the possible machinations of patronage networks and a seeming challenge to the National Treasury’s independence,” chief investment officer Andrew Canter was quoted as saying by Bloomberg news.

"Into this already unsettling environment, we note the recent and sudden announcement that the Presidency would chair a &39;council&39; to directly oversee the state-owned entities," a Futuregrowth statement said. "The meaning, timing, and intent of this announcement ... is entirely unclear – and, lacking clarity and context, we feel compelled to view this announcement with concern.

"As rational and fiduciary investors we must adapt our views and investment strategies when circumstances change."

Futuregrowth said it would resume offering loans and rolling over existing debt only once it sees signs of proper oversight and governance.