SA's endangered black rhino to be airlifted to Chad 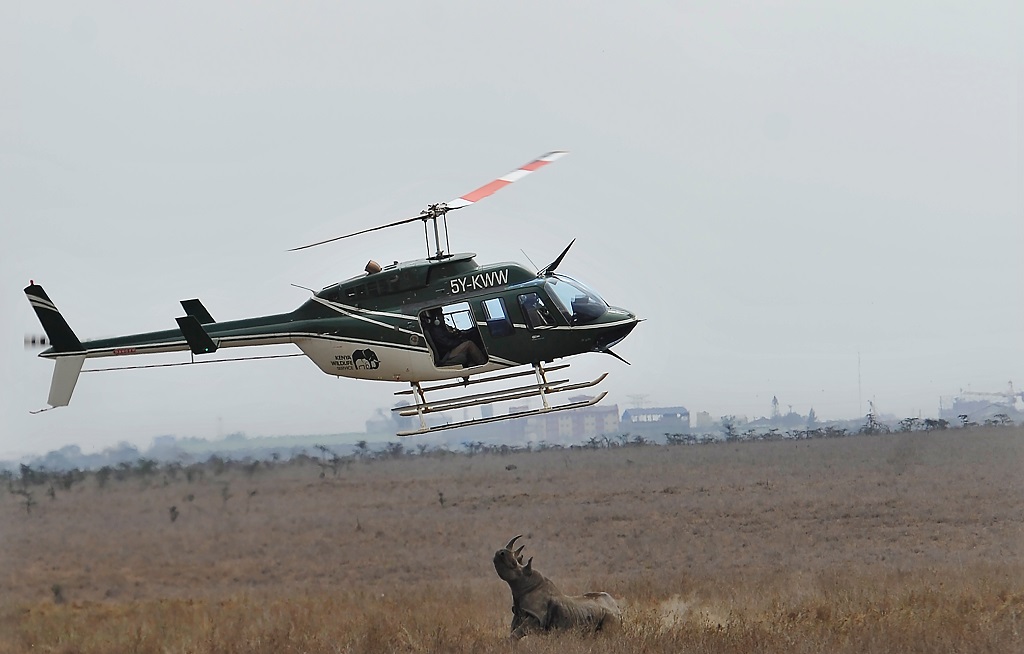 JOHANNESBURG – South Africa and Chad on Sunday signed an agreement that will see the re-introduction next year of critically endangered black rhino to the central African country, decades after it was last seen there.

Environment ministers from the two countries signed a memorandum of understanding "which will allow for the translocation of six black rhino from South Africa to Chad," said a government statement.

The last time a rhino was spotted in Chad was in 1972, according to official documents Chad submitted to South Africa.

The animals should be airlifted to Chad's Zakouma National Park "sometime next year. We are looking at around March, April or May" environmental affairs ministry spokesman Albi Modise told AFP.

Black rhino are officially listed as critically endangered but are still native to the mainly eastern and southern African countries of Angola, Kenya, Mozambique, Namibia, South Africa, Tanzania and Zimbabwe.

They have been reintroduced to several other southern African countries.

There are around 5,000 black rhino left in Africa with South Africa's population sitting at 1,893  according to the International Union for Conservation of Nature.

South Africa is also home to around 20,000 white rhinos, about 80 percent of the worldwide population, but the country has suffered record poaching in recent years.

Poachers have killed more than 7,100 rhinos in Africa over the past decade for their horns.

The horn is highly prized in China and Vietnam where it is coveted as a traditional medicine and aphrodisiac.