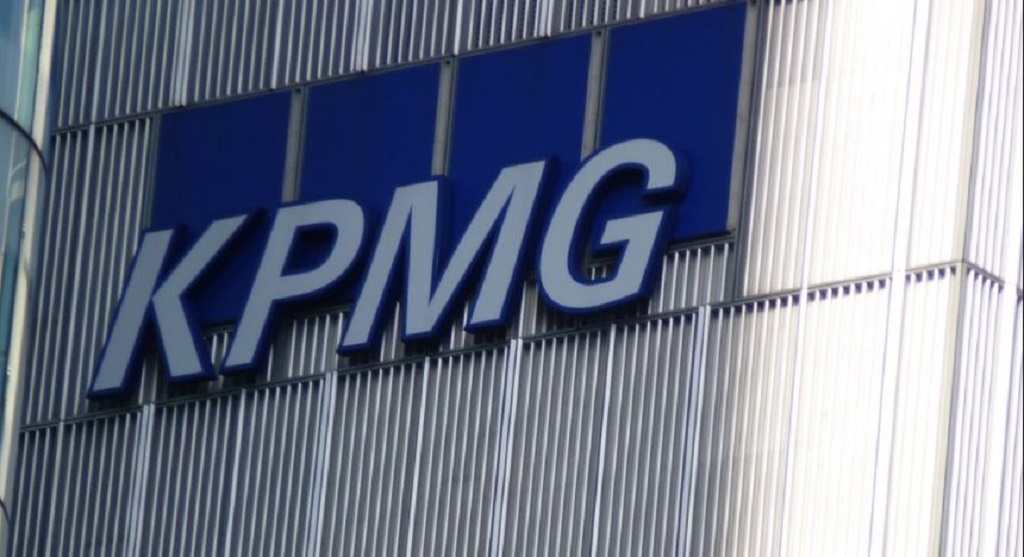 KPMG logo seen on a building.

JOHANNESBURG – Sasfin said it has ended its auditing contract with auditing firm KPMG, the investment bank announced on Tuesday.

“Sasfin will be changing its Independent Sponsor from KPMG Services (Pty) Ltd to Deloitte & Touche Sponsor Services (Pty) Ltd, effective as of Tuesday, 19 September 2017. This decision was made to ensure a separation of the role of external joint auditor to the Sasfin Holdings Limited Group with that of Independent Sponsor,” the bank said in a statement on its website.

“In view of the well-publicised concerns recently raised with regard to KPMG as well as Sasfin’s commitment to good governance in respect of auditor independence and auditor tenure, Sasfin has decided to put its audit out to tender,” the bank added.

It added that this process will begin in November.

Last year, the bank cut ties with a Gupta-owned business.

This follows the auditing firm's revelations that there was no political motivation behind its report on the controversial South African Revenue Service (SARS) intelligence unit.

The auditing firm made an about-turn on its 2016 report. It said some of its findings regarding the intelligence unit were incorrectly interpreted.

A number of executives from KPMG have resigned over audits involving the Gupta family businesses.