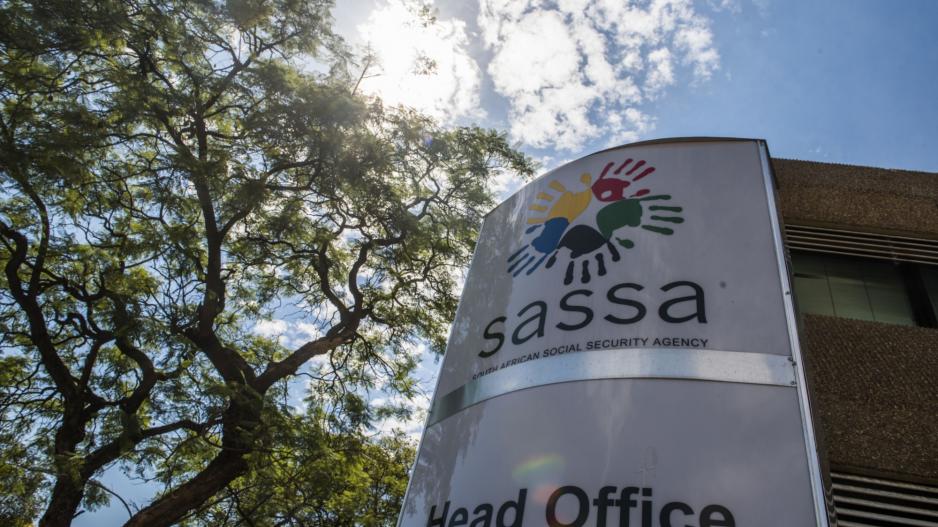 CAPE TOWN - The Chairperson of the Standing Committee on Public Accounts (Scopa) has condemned the alleged death threats against the CEO of the South African Social Security Agency (Sassa), labelling it “brazen lawlessness”.

In a statement issued on Monday, Scopa chair Themba Godi said he had held a long discussion with Sassa CEO Thokozani Magwaza on Sunday night about the alleged death threats against him and the work of finalising the contract between Sassa and the South African Post Office (Sapo) to replace the disgraced Cash Paymaster Services (CPS) in the payment of social grants.

“As Scopa, we are shocked and angry at what is evidently brazen lawlessness by a criminal gang of rent seekers who want to intimidate Magwaza out of his job so they can frustrate the Sassa Sapo contract and instead open the door for the looting of public funds,” Godi said.

“The fate of 17 million vulnerable and poor South Africans is at stake. This is an attack and sabotage of national interest for the benefit of an immoral and parasitic clique.

READ: Magwaza, Dlamini blame each other for Sassa mess

"As Scopa, we fully support Magwaza and he must stay put and be steadfast in his post to serve the national interest. It is shocking that the Minister of Social Development, Bathabile Dlamini, has not said a word or stood in solidarity with Magwaza, thus making him feel he is on his own.”

“Magwaza was right in terminating the Minister’s illegally appointed ‘work streams’, which worked parallel to the legal management of Sassa. The appointment of these work streams was declared irregular by the National Treasury and there was therefore no other way than to immediately terminate them, as required by the Public Finance Management Act (PFMA),” said Godi.

“Government must demonstrate seriousness about good governance and the fight against corruption. We cannot have managers forced out or suspended in order to facilitate corruption. Government commitment to fight corruption must go beyond mere words.”

Godi said there was an orchestrated campaign to remove Magwaza, “just as we have seen the suspension of two Director-Generals in the Departments of Water Affairs and Sanitation (Dan Mashitisho) and Agriculture, Forestry and Fisheries (Mike Mlengana), all in circumstances that point to conflicts of interest with their political principals.”