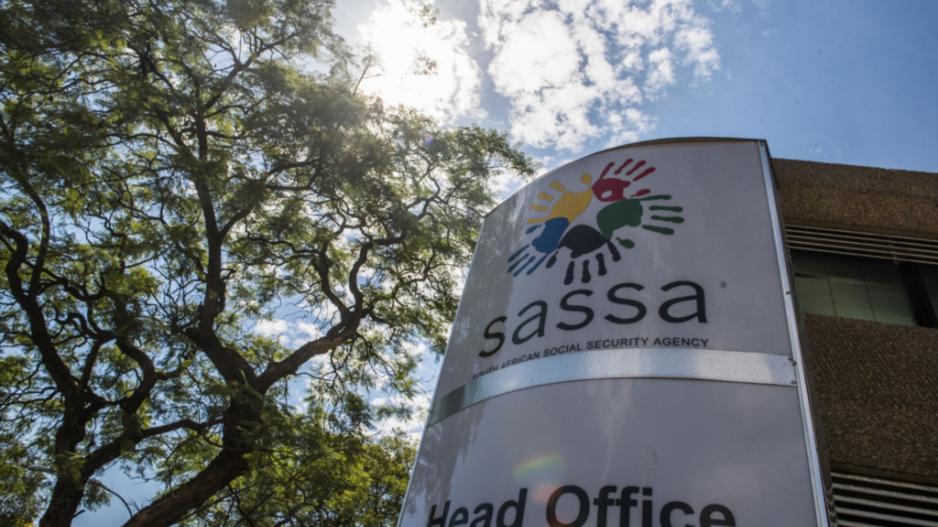 File: The Hawks said the suspects were implicated in Sassa contract fraud and bribery going back to 2006.

Magwaza has been receiving a number of death threats, relating to his work to end Sassa's contract with Cash Paymaster Services.

READ: Magwaza, Dlamini blame each other for Sassa mess

Dlamini's office said the department had not received any official complaints from Sassa or Magwaza.

In a short statement, Dlamini confirmed that she and Magwaza had agreed to terminate his contract. She thanked him for the role he had played at Sassa, and wished him well in his future endeavours.