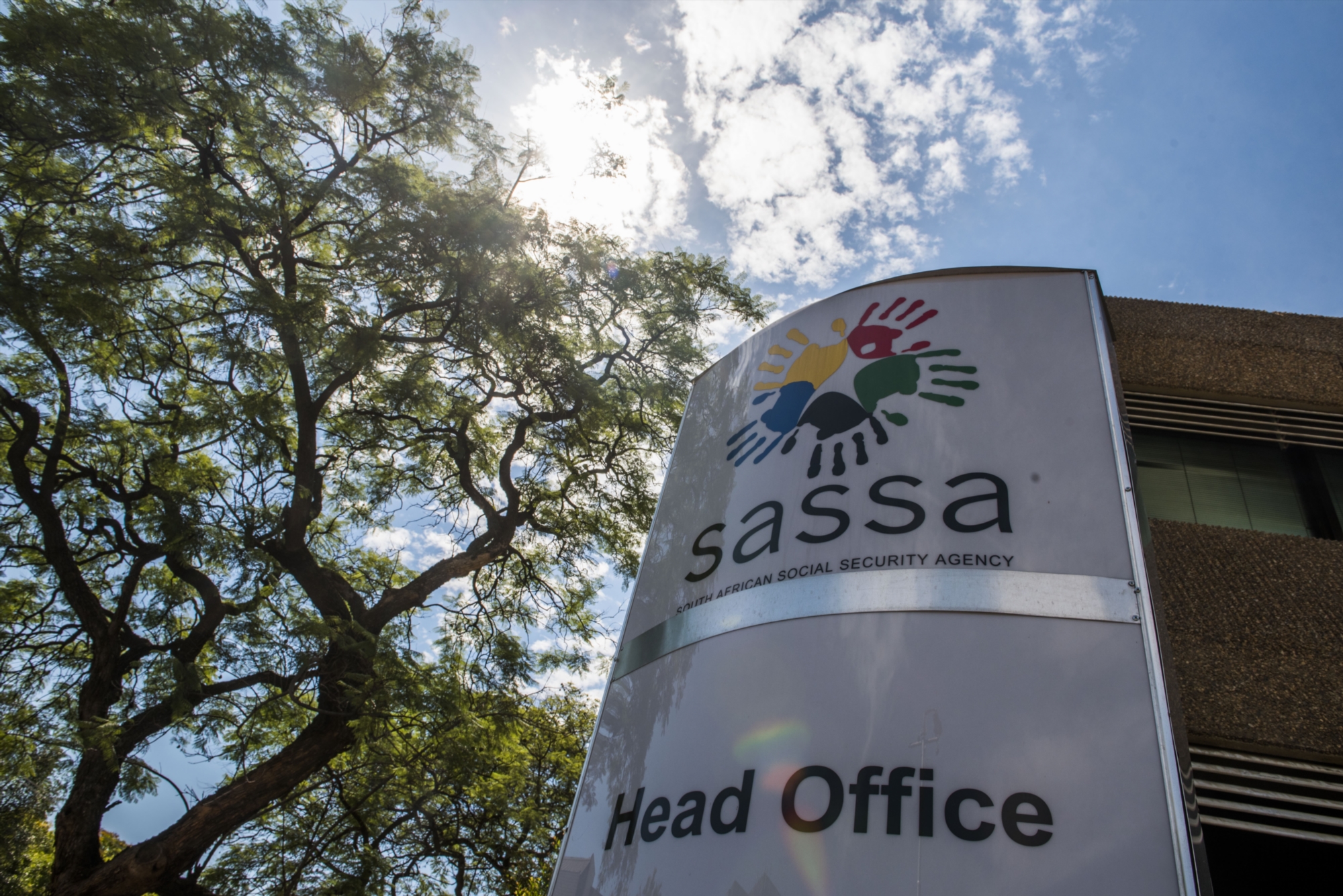 PARLIAMENT – The South African Social Security Agency (Sassa) told MPs on Tuesday, a final decision on whether the South African Post Office (SAPO) would take over welfare grant payments had been delayed by a fortnight, and was now due on September 13.

Sassa’s acting CEO Pearl Bengu told Parliament’s Standing Committee on Public Accounts (Scopa) time was lost because of National Treasury’s refusal to allow a deviation from public finance rules when an entity was contracted to conduct due diligence on the proposal by the post office.

She said Sassa then had to run a competitive tender and the Council for Scientific and Industrial Research was appointed, at a cost of some R410-million. It was currently busy with SAPO’s bid to take over grant payment when the current agreement with Cash Paymaster Services (CPS) ends in March 2018.

“It moved our dates by two weeks,” Bengu said.

Sassa had been due to make a decision by the end of August and the delay saw MPs again voice doubt as to whether the troubled agency was sincere about a partnership with the post office.

Several said they were concerned to hear that Sassa’s senior officials refer to functions related to grant payment being put out to tender in the belief that SAPO would not be able to manage certain aspects of the system. This included third-party deductions from grants being outsourced to private company Queue Systems, which saw Scopa chairperson Themba Godi remark that it meant at least one part of the contract had “already been filleted out”.

African National Congress MP Nthabiseng Khunou warned that should Sassa fail to sign up the post office, there could be a repeat of the grant crisis the country saw earlier this year when the contract with CPS was due to expire and no new service provider had been found.

“We can tell even before SAPO has come things are already given out to other people,” she said.

“Why should we empower CPS, Q-link and all those other people when we cannot empower our own…If we don’t work with SAPO come March 31 it is going to be a disaster.”

Tim Brauteseth from the Democratic Alliance told Bengu: “You seem to have something in the back of your mind in case SAPO does not work out.”

She replied that Sassa was “looking at all scenarios and planning for it”.

Bengu replaced Thokozani Magwaza who fell out with Social Development Minister Bathabile Dlamini and has been feared that his departure put at risk an imminent contract with the post office.