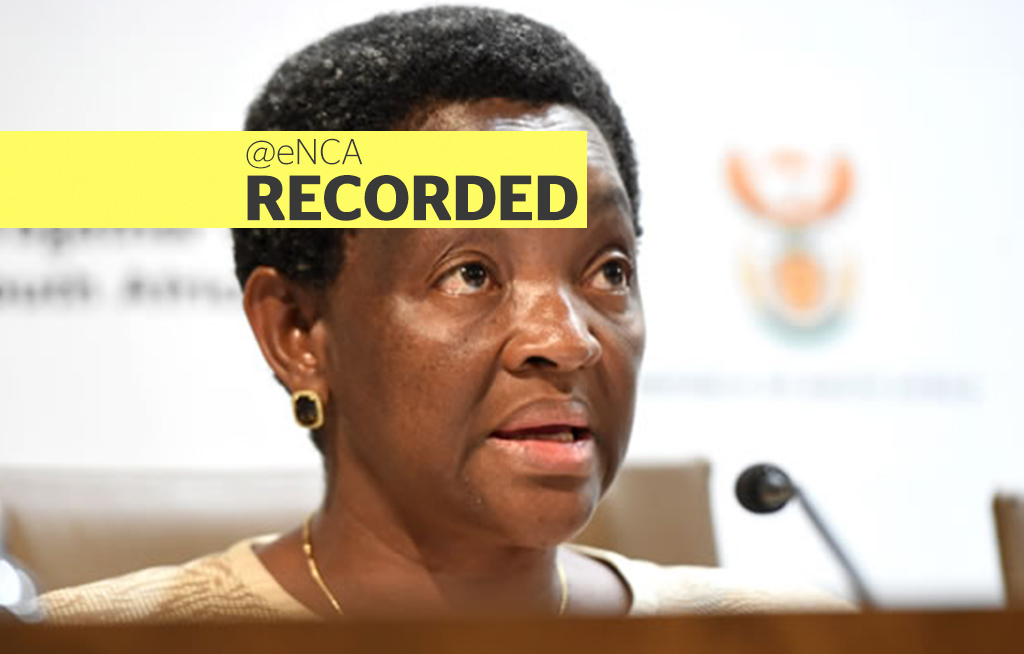 Social Development Minister Bathabile Dlamini faces more questions on social grants at the Office of the Chief Justice in Pretoria on Tuesday.

JOHANNESBURG - Social Development Minister Bathabile Dlamini faced a second day of questioning at the Office of the Chief Justice on Tuesday.

She was being quizzed to determine whether or not she should personally pay for the Constitutional Court case on social grants.

On Monday, Dlamini was pressed on her recommendation that specific people be appointed to run workstreams at the South African Social Security Agency (Sassa).

Workstreams were established to address key areas such as banking, IT and geometrics that needed attention before the government took over paying grants.

SASSA Minister Bathabile Dlamini says there was a lack of IT expertise @The_DSD and "we also had to work within a legislative framework" and in that regard "we did meet people with expertise" such as Professor Anne Skelton.

One party involved in the matter is accusing the minister of misconduct.

Black Sash national director Lynette Maart said the proper procurement process had not been followed in procuring the services of the members to run the workstreams.

She said a letter from the Treasury, tabled at the proceedings on Monday, showed there was no urgency, as claimed by the minister, because between October 2015 and May 2016 "there was a long lapse before these members were appointed".