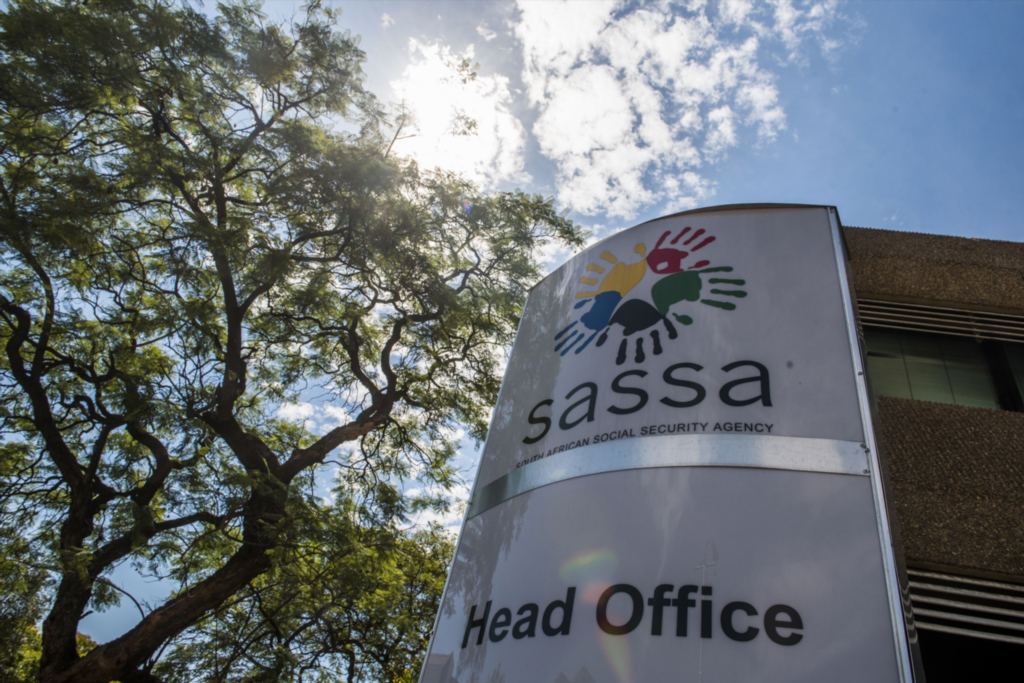 File: Sassa is also adopting a risk-adjusted approach as it re-introduces services at offices.

JOHANNESBURG - It's still unclear whether or not the South Africa Social Security Agency (Sassa) has met its 4pm deadline at the Constitutional Court.

The court has ordered it to clarify issues relating to the payment of social grants after the 31st of March.

Sassa, meanwhile, has filed an affidavit opposing Freedom Under Law's application for the court to oversee its grant payment contract with Cash Paymaster Services (CPS).

I think they are confused by fact that SASSA Acting CEO filed electronic affidavit today.
But no answers to Concourt questions filed yet. https://t.co/YkILsm5tHf

The contract between Sassa and CPS comes to an end on March 31, and there have been fears that grants will not be paid on 1 April.

Civil rights organisation, the Black Sash has taken Sassa to court in a bid to force full disclosure of costs and arrangements between the Sassa and CPS for the payment of social grants from next month.

BREAKING: Black Sash says they have not received any responses from #SASSA re CC questions. They are party to case, so must receive answers

Also: if #SASSA had filed answers by now, they would be ALL OVER Twitter right now. And SASSA would issue statement.
But nothing. Silence.

Lawyers for Freedom Under Law (FUL), which has asked to be allowed to intervene as co-applicant in the Black Sash’s case, and the South African Post Office (SAPO) did file their papers on time on Monday afternoon.

At the same time, an inter-ministerial meeting has taken place with ministers apparently hashing out government’s position on the social grants crisis.

* eNCA Specialist Reporter, Karyn Maughan, has been tracking that Sassa story for us. Listen to her update below: