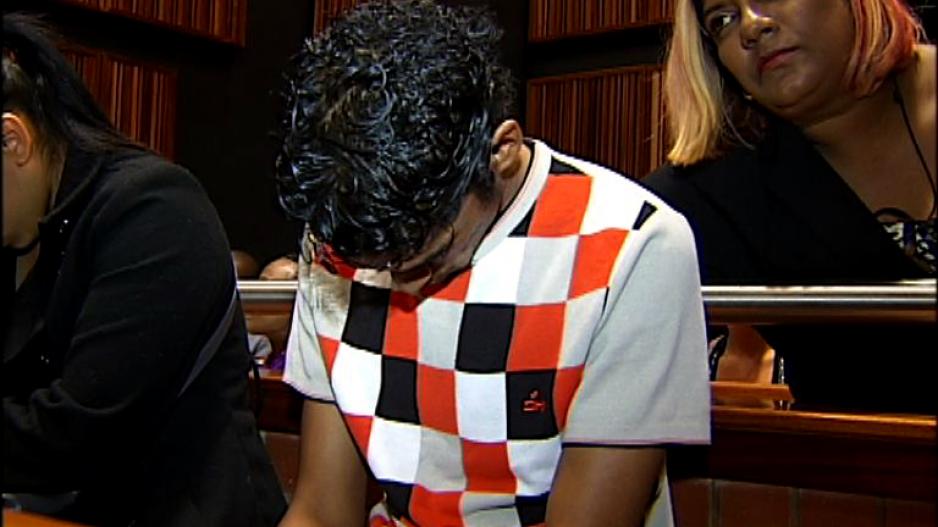 A state witness told stories of pentagrams, blood and a burning Bible in the Satanic murder trial of Kirsty Theologo.

Teenager Kirsty Theologo was referred to as "braaivleis" when her murder in an apparent satanic ritual was being planned, a Johannesburg court heard on Friday.

Theologo was present when this happened, testified Lester Moody, who has confessed to his role in the killing.
He told the High Court, sitting in the Palm Ridge Magistrate&39;s Court, that the code name was used at a meeting on the Thursday before the fatal ritual on October 21, 2011.
The meeting was held to plan the details of her murder.
Moody, who has entered into a plea bargain with the State, was testifying against Lindon Wagner, Robin Harwood, Harvey Isha and Courtney Daniels.
He has been sentenced to 17 years in jail for his role in the murder, five years of which were suspended.
The four accused have pleaded not guilty to charges of murder, attempted murder and assault to cause grievous bodily harm.
Theologo, who was 18 at the time, was doused with petrol and set alight on a hill behind the Linmeyer public swimming pool south of Johannesburg.
She died a week later in Chris Hani Baragwanath Hospital. Her friend, who was also burnt, survived.
Judge Geraldine Borchers asked Moody on Friday how the group could discuss the murder in the victim&39;s presence.
He replied they spoke in codes, adding: "There was a way of talking about it with her... ."
The court heard that Theologo had been told there would be a braai and she had been invited.
Moody said that although Theologo had said she should be sacrificed, the group did not tell her they were planning to sacrifice her the following day.
The matter continues.