Guptas will be delighted by MP Molefe: DA 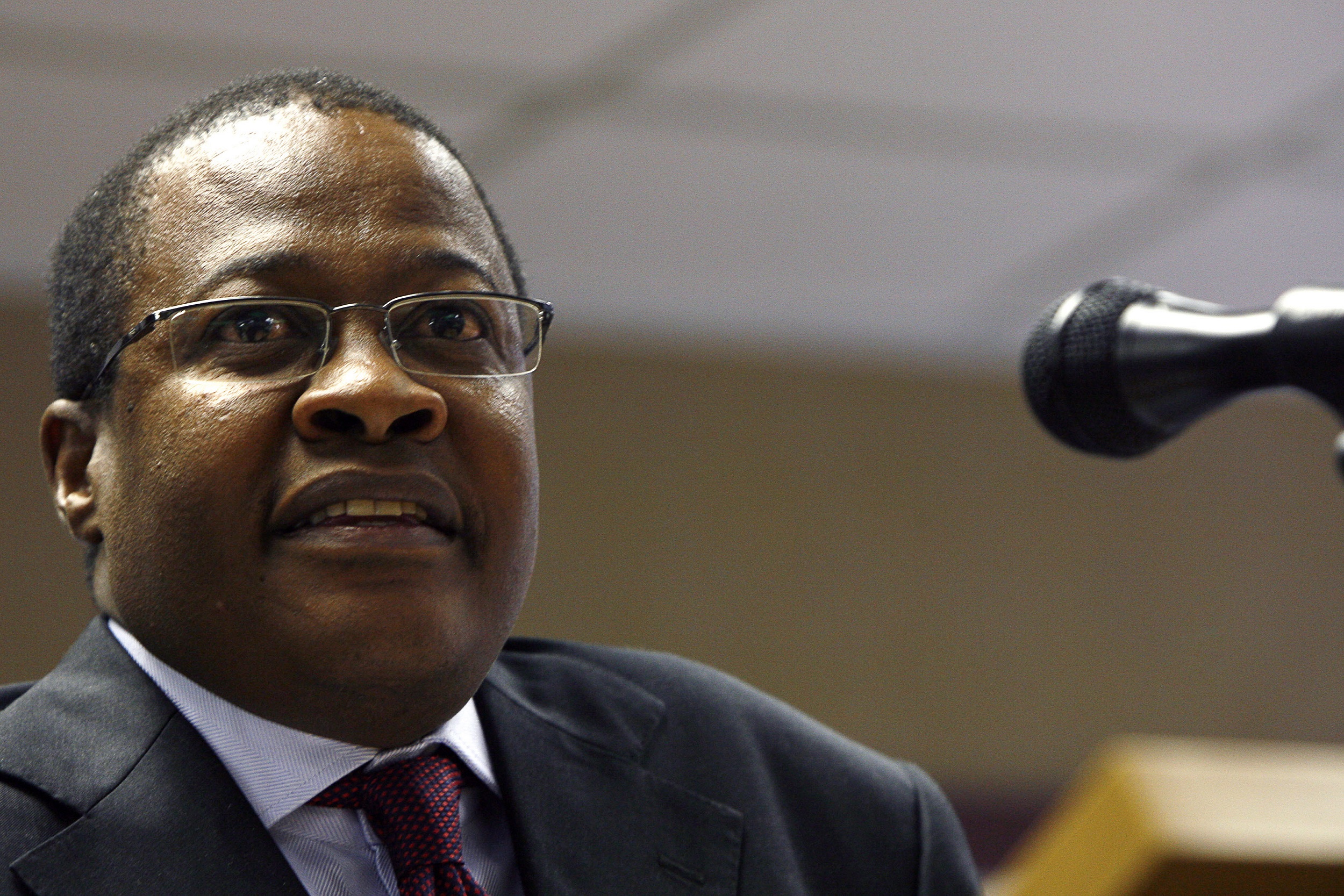 File: Brian Molefe announced that he was stepping down voluntarily and in the interest of good governance.

PARLIAMENT - The swearing in of former Eskom group chief executive Brian Molefe as an MP was evidence of an escalation in the civil war within the ANCand the battle for control of the National Treasury, the DA said on Thursday.

In 2016, Molefe quit as Eskom head shortly after the release of former Public Protector Thuli Madonsela’s report “State of Capture”, which detailed extensive contact between him and the politically connected Gupta family.

READ: Brian Molefe sworn in as an MP

Madonsela found indications that Eskom had bent over backwards to give a coal-supply contract to Tegeta, one of the companies in the Gupta empire.

DA spokesman on finance David Maynier said in in a statement that the DA was unsure but suspected that Molefe would be appointed to the finance committee to serve time before being appointed as the deputy minister of finance, with a view to controlling the R1.8-trillion managed by the Public Investment Corporation.

“The fact is that appointing Brian Molefe to any position in the ‘finance family’ presents a clear-and-present danger to the institutional independence of National Treasury and will be bad for South Africa,” Maynier said.

“The Guptas will be delighted because, if the State of Capture report is anything to go by, and Brian Molefe is eventually appointed to a position in the ‘finance family’, they will finally have National Treasury, the Public Investment Corporation and South African Airways on ‘speed dial’,” he said.

Civil society group Save SA also released a statement on Molefe, saying "the architects of state capture must be rubbing their hands with glee, as their project is gathering momentum".

Save SA encouraged South Africans to make their voices heard and demonstrate their opposition to the appointment.

"It is no overstatement to say that Molefe's appointment is a potential turning point for the state capture project. And it must be stopped," the organisation declared.