SCA rules in favour of e.tv 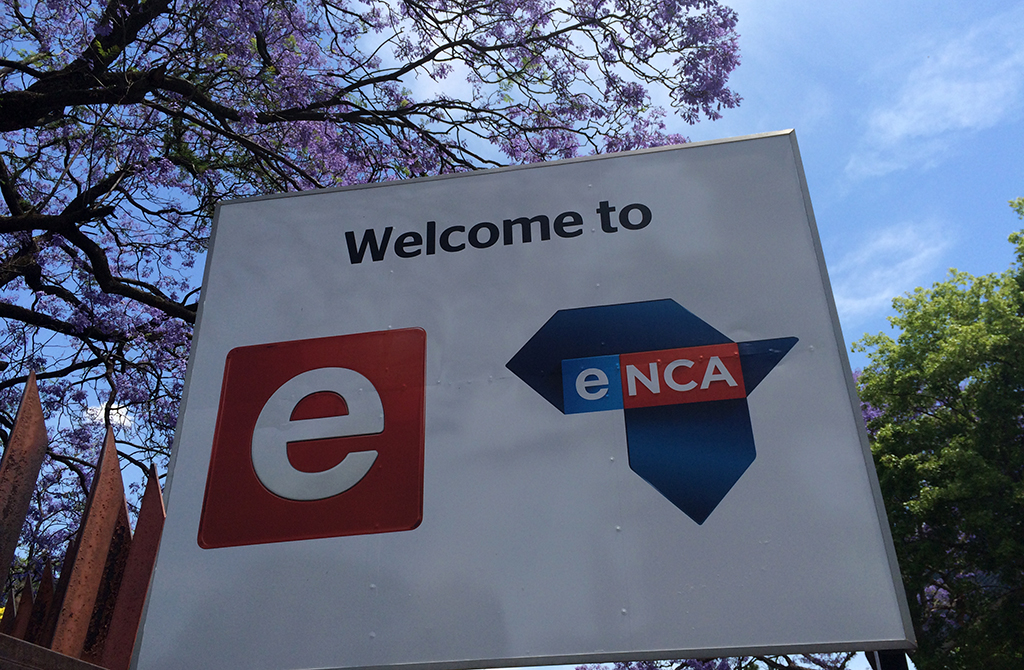 BLOEMFONTEIN - The Supreme Court of Appeal has ruled in favour of e.tv on Tuesday.

Government said it would not encrypt the new set-top boxes.

All South Africans will need the boxes when the country switches over to digital terrestrial TV.

The court ruled that the Communications Minister failed to consult with all stakeholders.

It said the policy change was irrational and invalid.

It also found that the minister acted beyond her legal authority.