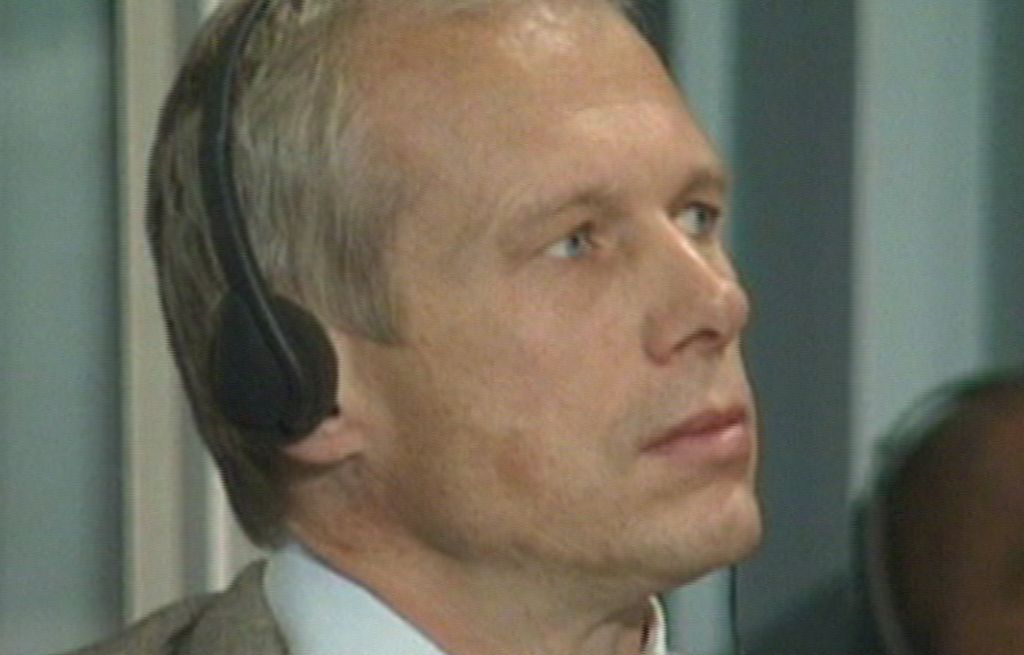 Government will do whatever it can On Thursday, the state will find out if it can appeal the High Court order that Janusz Walu? be released on parole. to keep the man who killed Chris Hani remains behind bars. PICTURED: Janusz Walu?

BLOEMFONTEIN - Judgment has been reserved in Janus Walus's parole case.

Limpho Hani in conversation with Justice Ministry spokesperson @Mthunzimhaga1 after judgment was reserved in the SCA. pic.twitter.com/4TvhdW5Yx3

The minister's counsel said they will not seek cost order against Walus.

The Supreme Court ordered that additional documents be filed, explaining why Masutha didn’t consider a victim impact statement from the Hani family.

Walus, who gunned down the SACP leader in April 1993, has been behind bars for 24 years.

The Communist Party has called for an official inquest into Hani’s murder, saying Walus is yet to tell the whole truth, but Gordon said granting or rejecting parole can be a complex process.