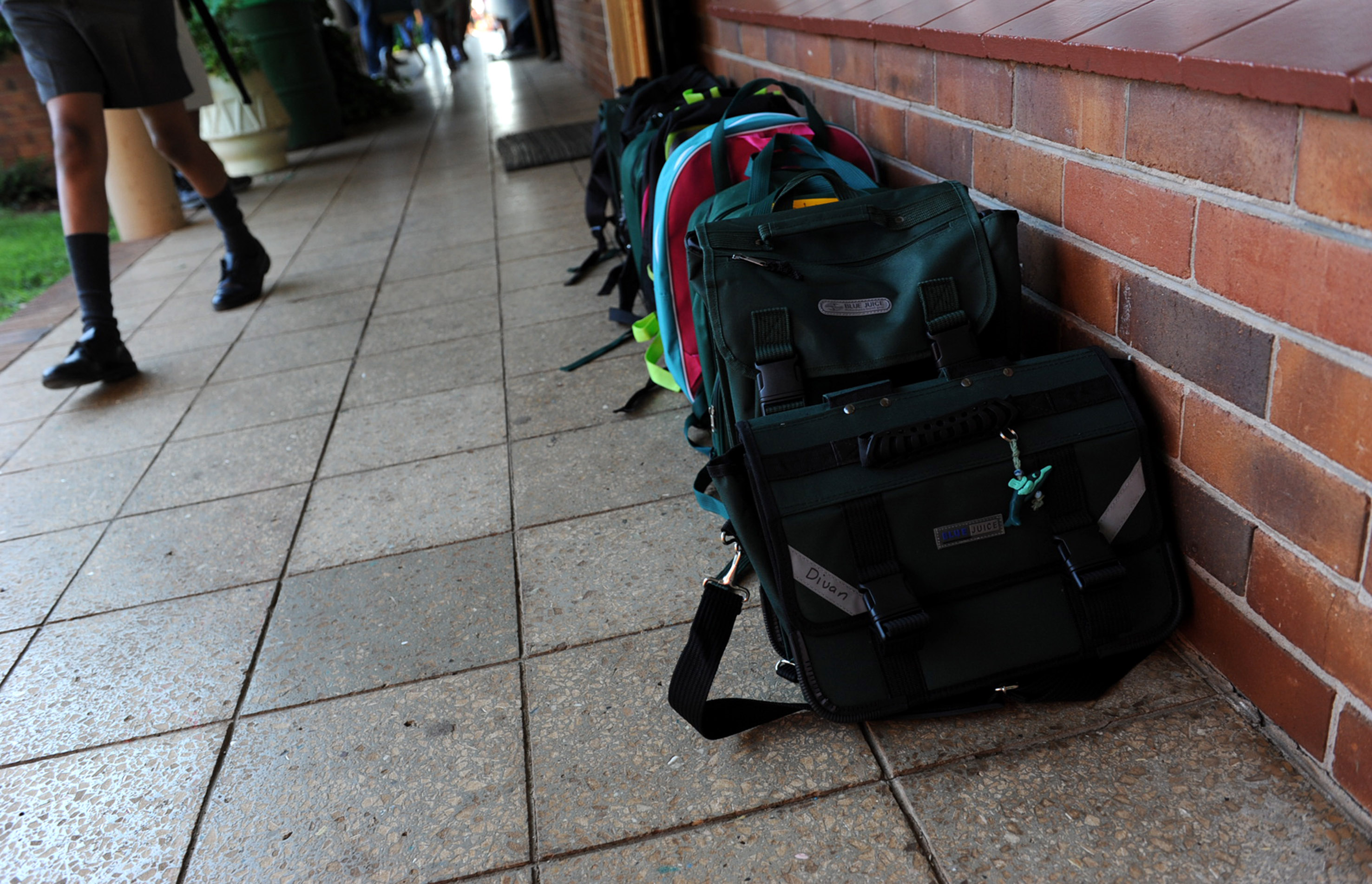 JOHANNESBURG - School bullying has become a problem, according to a survey by consumer insights company Pondering Panda.

"Not only is bullying once more front and centre as the biggest problem facing our schools, even more people are identifying it as a problem now than a year ago," spokeswoman Shirley Wakefield said on Tuesday.

"The bullying problem has been made worse by the proliferation of cellphones and mobile devices, which has led to growth in cyber-bullying. This is something that is less easy to identify, but potentially just as harmful."

The company said 5314 pupils, teachers, and family members between the ages of 13 and 34 were interviewed across the country.

The survey found that 36 percent of respondents described bullying as one of the biggest problems at school, compared to 28 percent a year ago.

Other issues were having too many pupils in a class, parents not getting involved enough, and a lack of decent toilets.

How big a problem bullying was in schools differed according to age.

Forty percent of 13 and 14-year-olds identified bullying as a major problem, compared to 32 percent of respondents aged between 15 and 17.

The survey found that both genders were equally affected.

The company said 34 percent of black respondents believed bullying was one of the most significant problems in their schools, compared to 41 percent of whites and 43 percent of coloureds.

The provinces that identified bullying as a major concern were the Western Cape (44 percent), the North West (41 percent), and Gauteng (40 percent).