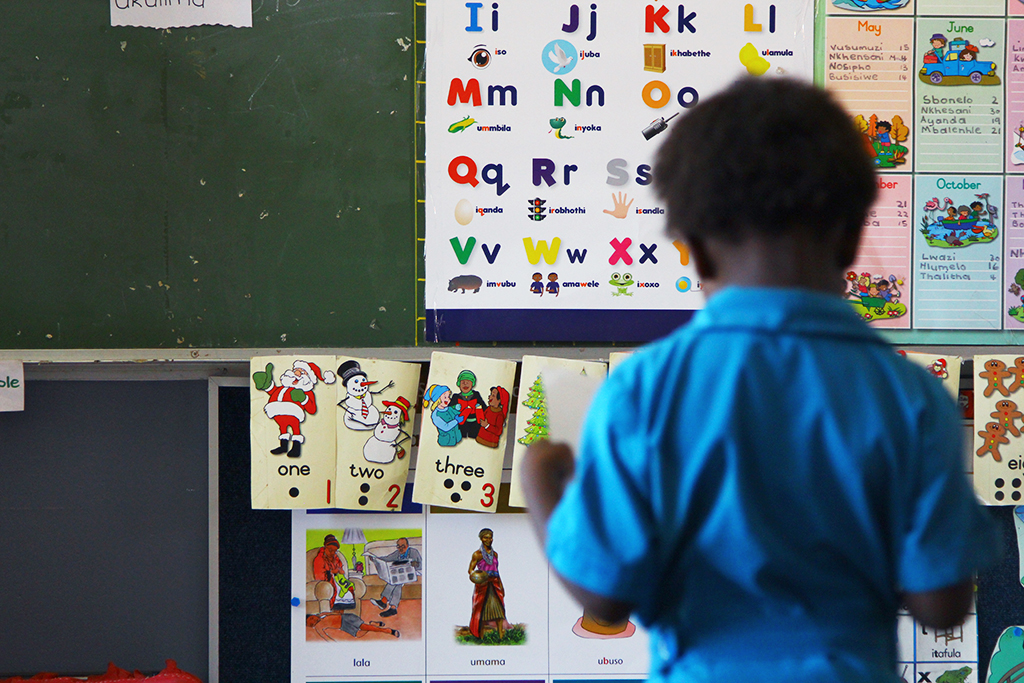 Last year, the system crashed on the day it launched, leaving parents frustrated and children without school placements.

MEC Panyaza Lesufi was left red-faced, trying to reassure parents their children would be placed in time, but when the school bell rang on the first academic day of the year, thousands of pupils were still sitting at home.

Lesufi is promising success this time around, saying the upgraded system also warns his team about teacher and equipment shortages.

He said a number of improvements have been made to the system, ahead of the May registration period.

The department admits there is a shortage of schools in Gauteng. Even with its commitment to build a school a month, it still won’t reach the required target.

But Lesufi is promising no child will be left out in the cold.

“I’d rather have an overcrowded classroom than have a child stay at home, and that is my approach because who’s child must stay at home?”

The department says if parents apply on time, by the start of the December holidays, they'll know which schools their children will attend.

It's adamant the system works and officials say they're geared up to prove critics wrong this time around.