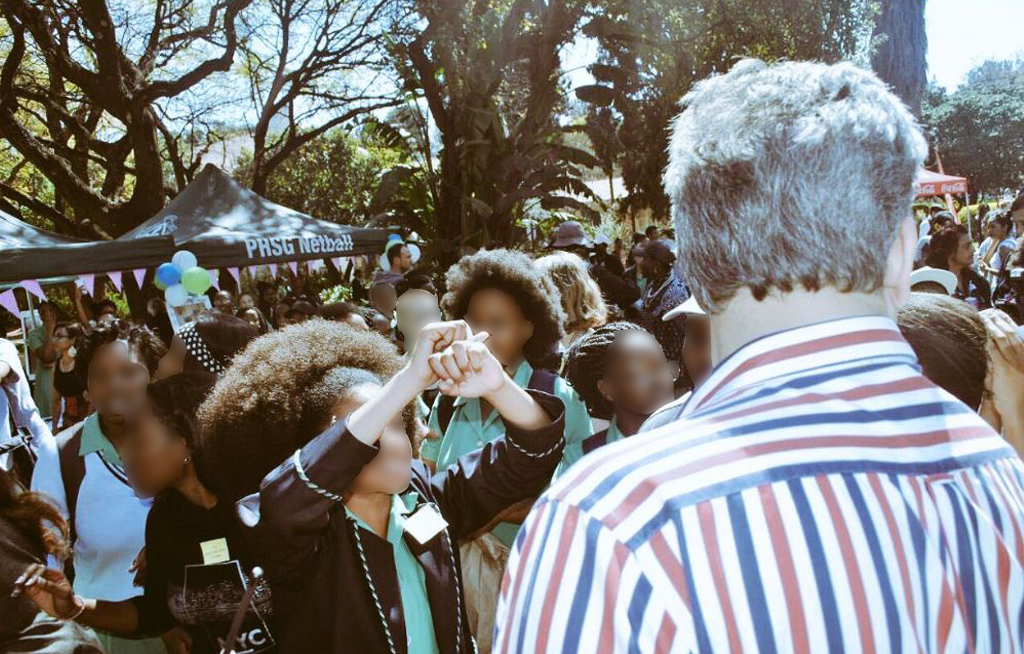 Authorities will visit Pretoria Girls High amid allegations of racism. eNCA has amended this image to protect the identity of the schoolchildren, in accordance with the law.

PRETORIA - Education authorities are to probe Pretoria High School for Girls, after racism allegations surfaced against the institution.

Pupils claim they have been subjected to intense racism over a long period of time.

They say their blackness has been discouraged.

The pupils allege that rules are in place to discourage hairstyles such as afros, bantu knots, dreadlocks and braids.

One girl was allegedly barred from writing her exam because her hair was somewhat “spiky” and “unkempt”.

Apart from their hair, the pupils claim they are banned from speaking their mother tongue.

School rules forbid us from speaking our home languages during school hours. &39;No foreign languages&39; it read. StopRacismAtPretoriaGirlsHigh

They claim one teacher allegedly called the pupils &39;monkeys&39; while they were singing and chanting in class.

One of the first places racism has to removed is in schools. Children shouldn&39;t have to be fighting this. stopRacismAtPretoriaGirlsHigh

The school&39;s governing body was in a meeting with the MEC at the time of publishing. As such we will only have a comment from the governing body in due course.