Schoolboy killing: how far should the media go? 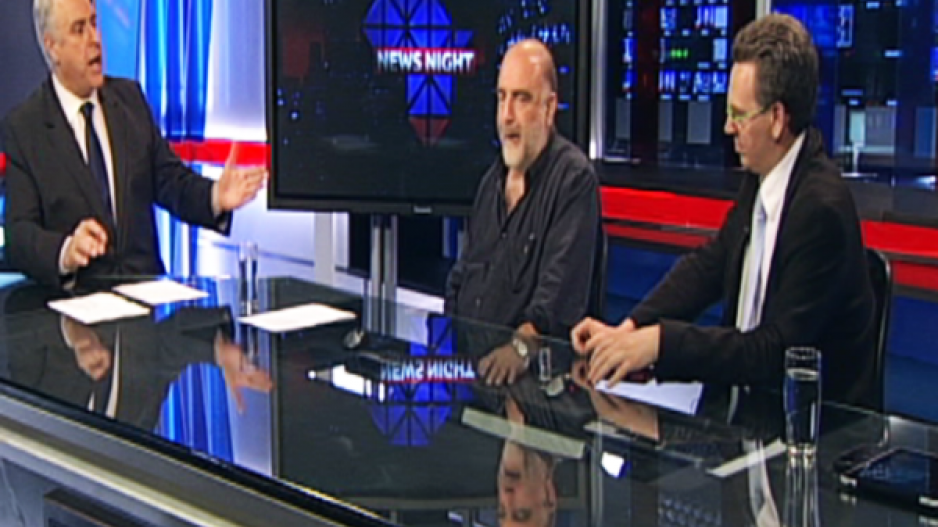 JOHANNESBURG - A heated debate about media rights and responsibilities has broken out after the publication of a video showing a KwaZulu-Natal schoolboy being beaten to death.

The assault on the 18-year-old pupil, which occurred at Sizimele High School in KwaZulu-Natal, was published on the Daily Sun Facebook page on Wednesday morning.

During a debate on eNCA News Night, it was put to Daily Sun publisher Jeremy Gordin that he had published what amounted to a snuff video.

Gordin challenged that characterisation, insisting that the proper reason for outrage was not the publication of the video, but rather “that young men are killing each other in KwaZulu-Natal schools”.

Gordin said that a snuff video is produced for the sake of showing the killing of a person, whereas the Daily Sun’s intention had been to show the facts as they had occurred.

Rather than “some abstract media ethics”, Gordin insisted, we should be concerned about the real violence in South African schools.

This approach was contested by Media Monitoring Africa’s William Bird, who pointed out that we already know that school violence is a problem, and that the solution is not to broadcast yet more violence.

According to Bird,“all the evidence goes to show that the moment you expose people to more violence you don’t empower them, you don’t make them say my goodness how can we do something about violence in schools, you make them go ‘oh, my goodness, everything is falling apart’” and make them feel disempowered.

Bird did concede that the Daily Sun had published an accompanying story to provide context to the video, conferring some degree of dignity to the victim.

Other outlets posted the video without accompanying background information, which, Bird said, demeans the victim.

Bird said it was essential to respect the country’s constitutional values of dignity and equality.

Gordin&39;s rejoinder was that we should be more concerned about the individuals being stabbed to death rather than constitutional niceties.

He said that while the video “might be offensive in the northern suburbs of Johannesburg,” it was not clear the broadcast has a similar effect in the community concerned.

“What people should complain about,” Gordin insisted, “is not that a video has been posted to the site, but that children are not safe in the schoolyard.”

Bird said that South Africa remains a brutalised society, and the solution to violence in societies is not to publish yet more gratuitous violence.

The video prompted many South Africans to respond with horror on social media.