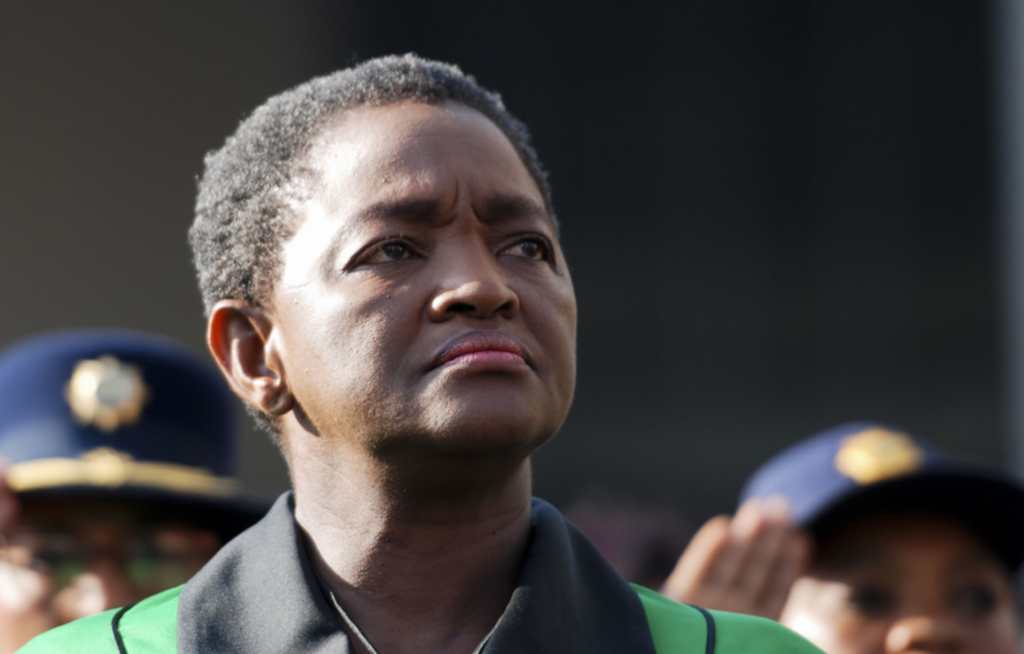 JOHANNESBURG - Parliament's Standing Committee on Public Accounts (Scopa) has reacted angrily to the news that the Director-General of the Department of Social Development Zane Dangor, has resigned.

Dangor on Saturday morning announced his resignation as administrative chief of the department.

“In our brief interactions with Mr Dangor, he had proven himself to be an honest and hardworking civil servant,” said Godi.

“He was one of the many officials in the department and in Sassa who have been frustrated by Minister Bathabile Dlamini’s heavy-handed interference in Sassa’s administrative matters.”

“Clearly, the Cash Paymaster Service (CPS) contract negotiations have been handled to the disadvantage of the State and grant recipients, especially around the issue of deductions which have been a major thorn for recipients.

“The minister must now take full responsibility for this. The department is clearly falling apart.”

Godi said Scopa is looking forward to its meeting with the Dlamini on Tuesday where all these matters will hopefully be fully ventilated.

“It is now becoming very difficult to explain the capability of the minister to effectively run the department and discharge of her responsibilities,” he said.

“Scopa cannot be quiet or indifferent to these levels of mismanagement which create unease and anxiety in the nation, and comes at a huge financial cost to the State.”

The DG said that he had resigned because of a complete breakdown in the relationship between him and the minister.

He was at odds with Dlamini over the payment of social grants and the legal requirements obliged by the South Africa Social Security Agency.

On Friday Dlamini and Sassa's CEO admitted in court papers that they broke promises made to the Constitutional Court in October last year.

At the time they assured the court that they would be ready to take over the payment of social grants from Cash Paymaster Services (CPS) by the 1st of April 2017.

CPS is responsible for paying grants to 10-million people every month, its contract expires at the end of this month.