Scopa head threatens vote of no confidence in Dlamini over grants 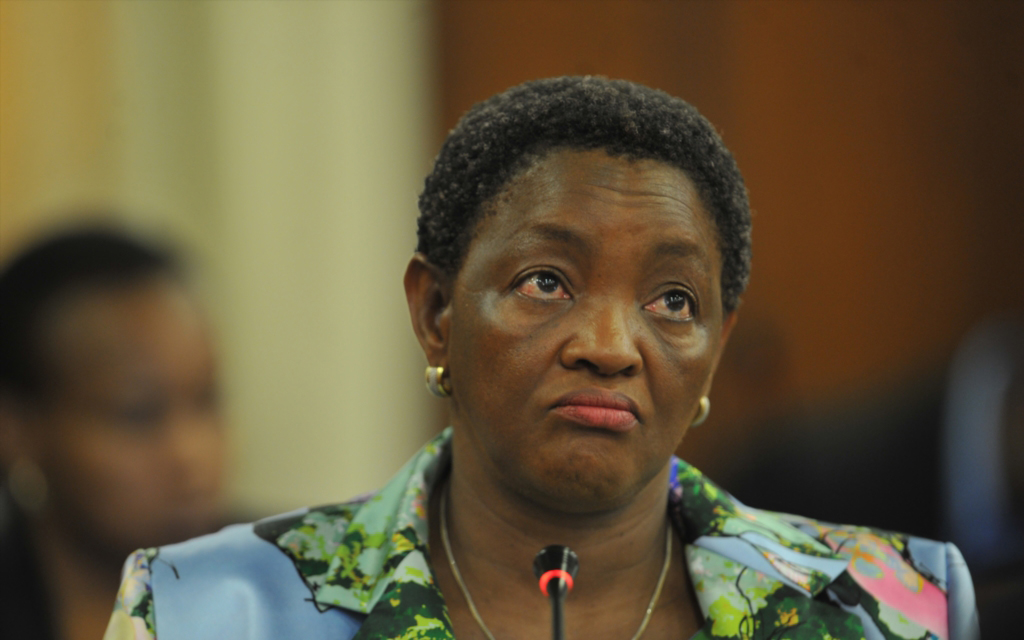 CAPE TOWN – The chairman of Parliament’s watchdog Standing Committee on Public Accounts on Friday mooted a vote of confidence in Social Development Minister Bathabile Dlamini should next week see no progress towards inking a contract with the South African Post Office (SAPO) to pay out welfare grants.

“It will be a practical signal that as representatives of the people we are not happy,” Themba Godi said.

“Parliament cannot just fold its hands when the welfare of 17 million vulnerable South Africans is put in jeopardy.”

Godi warned that since the post office had said it would be able to take over grant distribution next autumn provided a deal was in place by December, there was less than two months left to hammer out the detail of an agreement.

Dlamini this week again failed to attend a Scopa meeting on progress in talks between the South African Social Services Agency (Sassa) and SAPO for the latter to take over the payment function from Cash Paymaster Services (CPS) in April.

The meeting suggested that there was a chasm between Sassa and SAPO, as the post service’s management insisted that it had the capacity to issue banking cards to grant recipients while the welfare agency claims that it would have to outsource this function.

Sassa and the department’s persistent claims in recent months that SAPO was unable to perform key functions and that these would have to go to other, unnamed service providers, have led MPs to suggest that there was a deliberate attempt to sabotage a smooth handover to the post office.

“If the stalemate persists, the Department of Social Development would successfully have engineered a situation where nobody else can take over grant payment,” Godi said again on Friday.

The Constitutional Court earlier this year ordered that CPS continue grant payment for another year while a contract is worked out with another entity to take over the function for a period of time until Sassa could eventually do so itself.

Scopa was to meet with Sassa and the department again on Tuesday. Godi said the committee expected Dlamini and her counterpart at Post and Telecommunications, Siyabonga Cwele, to report that they had “reached some sort of agreement”.