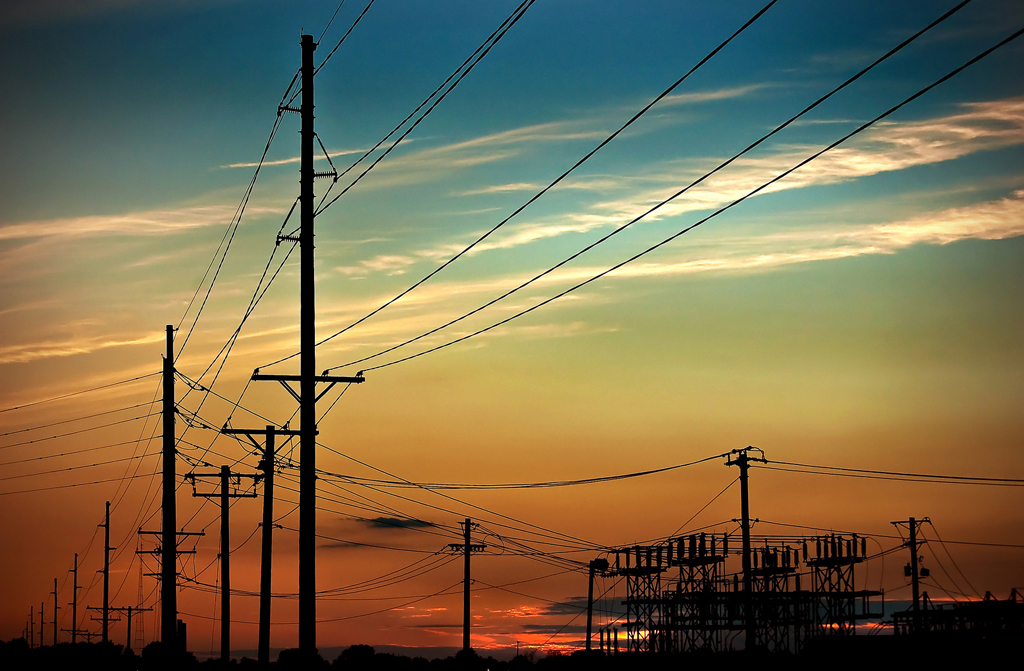 File: Eskom has announced that there is a high probability of stage two rotational load-shedding from 9am until 10pm on Friday as a result of loss of additional units overnight.

PARLIAMENT - Ten municipalities locked in a legal battle with Eskom have told Scopa they&39;re struggling to settle their electricity debt.

According to a statement from Scopa, the municipalities cited illegal connections and the high unemployment rate for their failure to pay for electricity.

Scopa says they&39;ve been informed that businesses in those areas have made arrangement to pay Eskom directly.

The Standing Committee on Public Accounts will meet with the Inter-Ministerial task team tomorrow to discuss the issue.