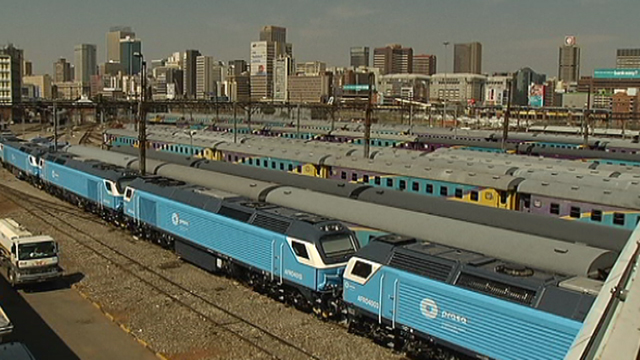 JOHANNESBURG - The Standing Committee on Public Accounts (SCOPA) will closely monitor the Passenger Rail Agency of SA (PRASA) following the Auditor-General’s (AG) finding that more than R550 million had been irregularly spent at the entity in the last financial year.

The Chairperson of the Committee, Themba Godi, said the intention was to make sure that public money was handled with care at the entity.

“We all should have a sense of national responsibility when dealing with public finances including officials at PRASA. It is important that we take our work seriously and work in best interest of the country,” Godi said.

PRASA appeared before SCOPA to explain gross irregular expenditure, as reported by the AG, in its annual report for 2014/15 financial year. It was revealed at the meeting that more than R550 million was irregularly spent by PRASA and that there were challenges with the R59 billion locomotive contract awarded to Gibela Consortium for a new fleet.

PRASA highlighted challenges that included a culture of non-accountability, especially by senior managers.

Godi asked PRASA to avail reports on the outstanding issues that were raised in the meeting including status report on irregular expenditure, the Chief Financial Officer, pending investigations, and disciplinary cases that were ongoing.

“The Committee will, upon receiving these reports in two weeks’ time, determine whether to visit PRASA operations or call you to another hearing. The meeting marks the beginning of a continuous engagement on aspects that had been raised as abnormalities,” he said.