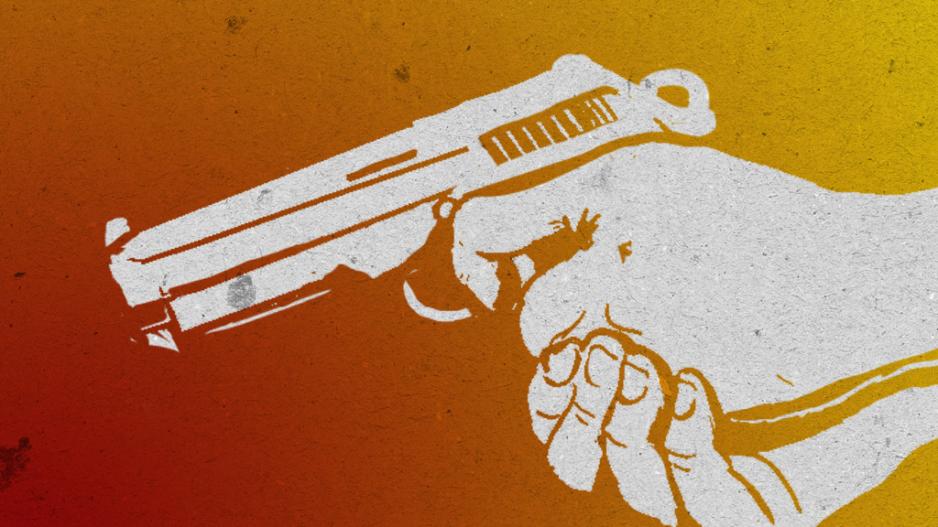 Crime statistics from 2015/16 show that home robberies and burglaries have increased.

In the first incident, four people died and several others were injured when unknown suspects allegedly opened fire inside a sheebeen.

It is understood the suspects then moved to a shack where they shot dead three people inside and another outside the dwelling.

A person who was wounded in the attacks later died in hospital, according to reports.

The shootings come as gun violence has spiked around the Western Cape.

The surge is happening as an audit of firearms at all police stations in the province is set to get underway.

This after a total of 33 firearms recently went missing from two police stations in Cape Town.