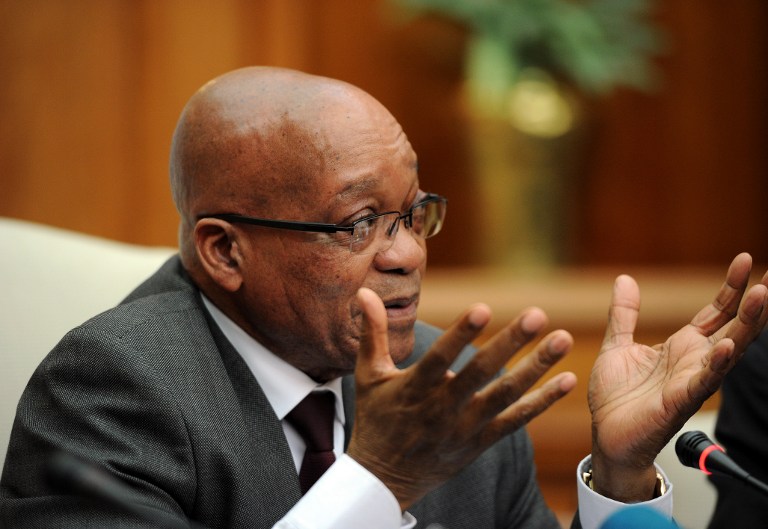 JOHANNESBURG -The controversial secrecy bill has been passed in Parliament.

The Right-To-Know campaign said the bill was passed just after 17:00 CAT on Tuesday.

The Protection of State Information Bill will now go back to President Jacob Zuma for his signature.

In September, Zuma sent the bill back to the assembly, citing two sections he deemed unconstitutional.

The Democratic Alliance says opposition parties will continue their fight against sections of the bill.

Parliamentary Leader Lindiwe Mazibuko said she will petition the president to not sign the bill into law.