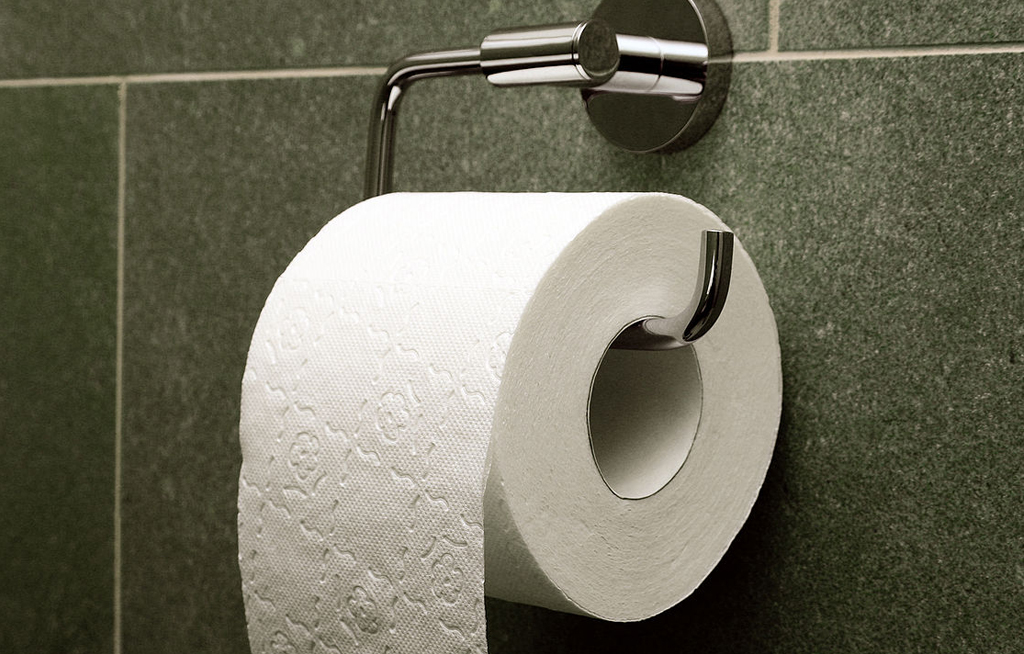 JOHANNESBURG - Section 27 is suing the Basic Education Department for damages relating to the death of 5 year-old Michael Komape.

Komape died after falling into a pit toilet at a Limpopo school three years ago.

According to Mark Heywood of Section27, “The first part of the application is brought by the Komape’s and the family for damages for the death of Michael. But the second is seeking a declaration from the court that Michael’s death was a violation of children’s rights to dignity to privacy to basic education.

"We are hoping if the court makes such a declaration will add to the pressure on the DBE and the Limpopo department to build safe toilets, prioritise them and build them urgently.”