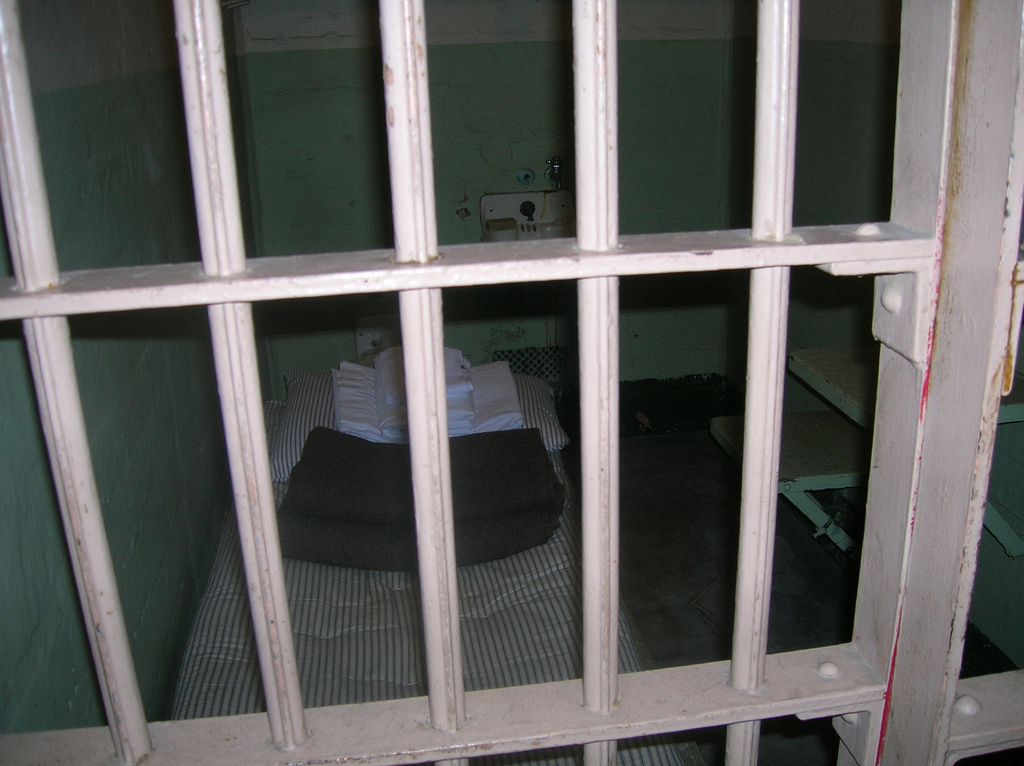 FILE image of a prison cell.

DAKAR – The alleged leader of a jihadist cell was handed a 20-year term with forced labour on Thursday in Senegal&39;s largest terror-related trial, which also saw 14 suspects acquitted.

A Dakar court handed the term to Makhtar Diokhane, described in court as the group&39;s "ringleader," while Alioune Ndao, who had been accused of acting as coordinator, received a suspended one-month sentence for possessing a weapon without authorisation.

The heavily-guarded proceedings, which started on April 9, are believed to have been the first mass prosecution for alleged terror activities in Senegal, a majority-Muslim country.

Three other defendants were sentenced to 15 years in jail with forced labour; five were given 10-year terms; and three were given five-year sentences.

The public prosecutor had requested life sentences against 11 of the accused and a 30-year sentence against Ndao, an imam from the town of Kaolack in central Senegal, as well as acquittals for eight other defendants.

The suspects were accused of criminal conspiracy related to financing a terror group, money laundering, acts of terrorism and funding terrorism.

They were accused of wanting to set up a jihadist base in Senegal and then extend into neighbouring countries such as The Gambia, Guinea and Guinea-Bissau.

Most were arrested in Senegal in 2015.

Senegal has so far escaped the Al-Qaeda-linked jihadist insurgency that has destabilised neighbouring Mali, and seen attacks on other west African nations including Burkina Faso and Ivory Coast.

Senegalese imam Ibrahima Seye was sentenced on appeal to two years in prison in October 2016 for glorifying terrorism, one of several people accused by the state of links to Al-Qaeda in the Islamic Maghreb (AQIM) and the Islamic State group.