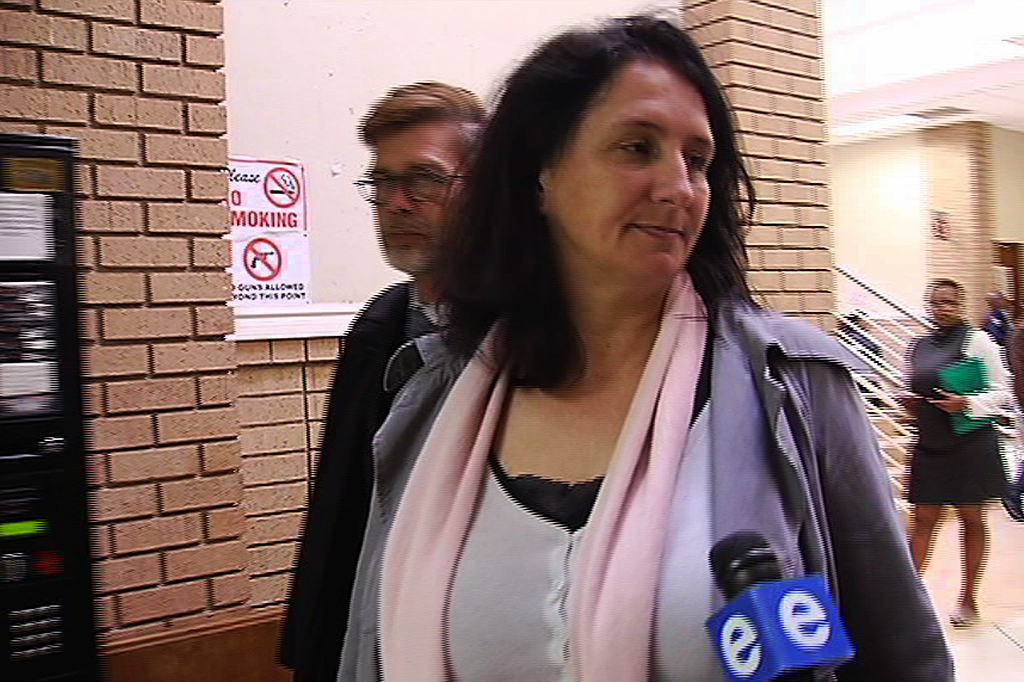 JOHANNESBURG - The sentencing of racist estate agent Vicki Momberg was postponed on Friday in the Randburg Magistrate&39;s Court.

Her lawyer is requesting a probation report.

Momberg was found guilty on four counts of crimen injuria in November 2017 for hurling racial slurs at black police officers who tried to help her following an alleged smash-and-grab incident.

Her racist abuse was caught on camera and the footage went viral on social media, sparking widespread outrage.

Sentencing proceedings were postponed in December because social worker reports were still outstanding.

During the trial, Momberg apologised for her behaviour but argued had been under emotional duress after being a victim of crime.

In her judgment, Magistrate Pravina Raghoonandan said Momberg had intended to humiliate the complainant and impaired his dignity.

She said Momberg&39;s choice of words was racist and that the k-word was the most notorious word in South Africa and its use constituted a hate crime.

The date on which Momberg will appear again is unclear.