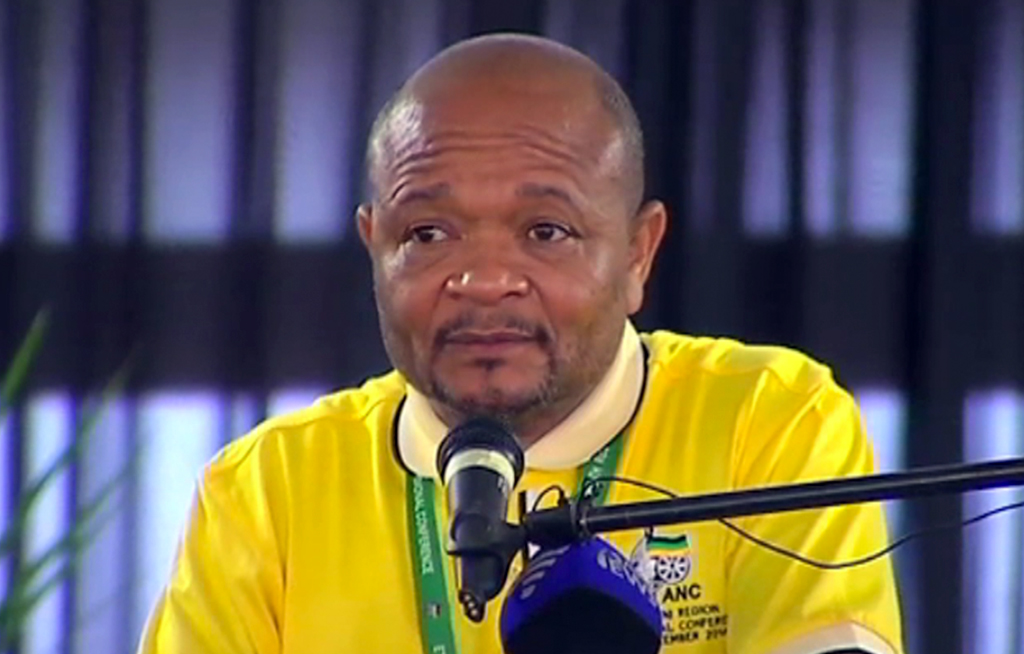 ANC Provincial Chairperson in KwaZulu-Natal, Senzo Mchunu, speaks at another failed conference to elect a new leader on Saturday, May 2, 2015.

DURBAN – About 1,500 supporters of KwaZulu-Natal Premier Senzo Mchunu converged on the ANC’s provincial headquarters in Durban on Monday.

The supporters, unhappy at Mchunu’s ousting at the party’s recent provincial elective conference, are demanding that the outcome be nullified and a new vote held.

The march on the provincial offices is the second since the conference at the beginning of this month when Sihle Zikalala was elected to replace Mchunu as chairman of the party in KwaZulu-Natal.

Last week the newly elected provincial secretary Super Zuma, who is not related to President Jacob Zuma, said that the party was looking into the complaints raised by Mchunu supporters but it was also considering disciplinary action against those who participated ‎in the previous march.