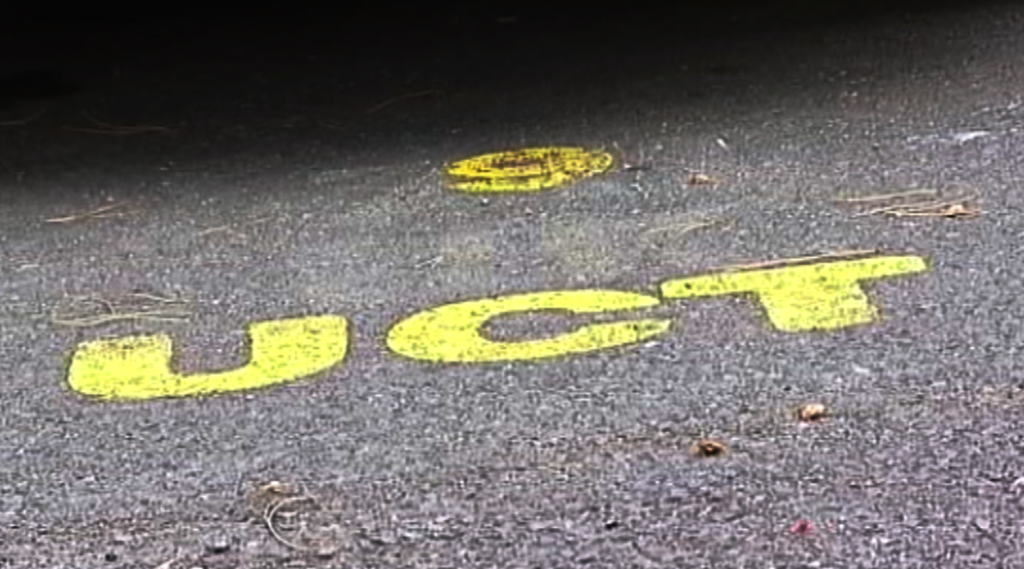 Cape Town, 6 February 2016 - Another UCT student has been attacked and raped by a suspected serial rapist. It's the fourth incident in the same area since December.

CAPE TOWN - Clean up efforts were underway on Wednesday after an unidentified group threw sewage at five University of Cape Town (UCT) buildings in the early hours of the morning.

5 buildings on upper campus are being cleaned, after sewage was thrown into them in the early hours of the morning. https://t.co/Tl2g3aWoky

UCT - fighting for the dignity of outsourced staff while making them clean up sewage - Logic much?!??

“Cleaning staff are removing the mess this morning. It is regrettable that this action of a few people is putting an extra burden on cleaning and security staff as well as creating a health hazard for anyone who enters these buildings. It also interferes with those who come onto campus for educational and research purposes,” said the statement.

Security has been increased at the campus.

“UCT’s first priority is the safety and security of students and staff members, and to ensure that the campus is operational,” said UCT.

None of the buildings are closed. They&39;re just sections bloacked off. UCT contracts a deep cleaning company which is cleaning up the sewage