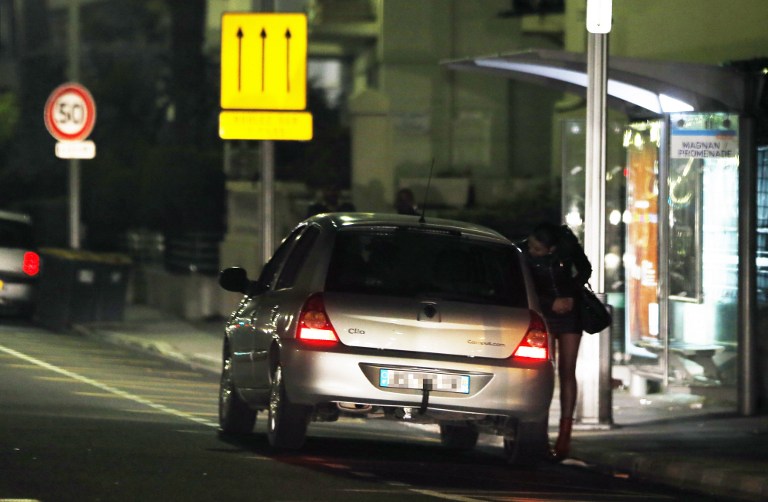 File image - A prostitute speaks with a driver in Nice, southern France.

JOHANNESBURG - The push to have sex work decriminalised has received a major boost.

The Commission for Gender Equality now wants to have the world&39;s oldest profession legalised.
It also wants prostitution regarded as any ordinary profession.
"New Zealand ...is the only country in the world that has brought about the full decriminalization of sex work and one state in Australia in New South Whales," says the Commission&39;s Janine Hicks.
The commission has launched a position paper, calling for the sector  to be governed by existing labour and business laws.
And says abusive practices such as coerced and underage sex would still be criminal offences.
The commission says South Africa can learn from countries where the work of sex workers is protected by  the law.
Hicks argues, "What’s critical to see here is that  five years post the decriminalization, the government of New Zealand has itself initiated research into what the impact has been.
"Because, there have been numerous fears that if we decriminalize sex work we&39;re suddenly going to increase the demand for sex work, we&39;re going to increase the numbers of sex workers, we&39;re going to see an increase in human trafficking or child sex work.
"But there&39;s substantive evidence to show that in fact the opposite holds true."