'Read the writing on the wall': Sexwale on President Zuma 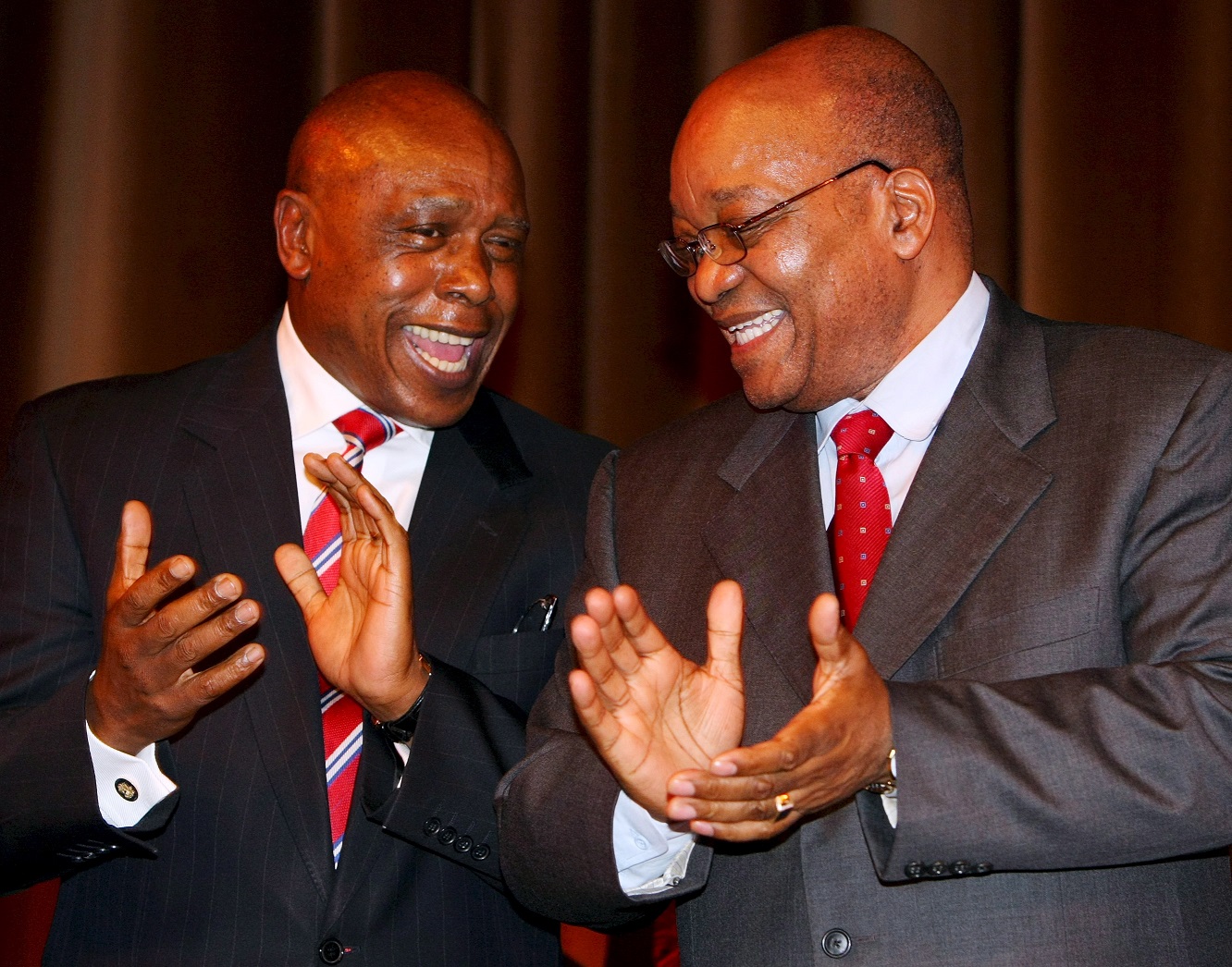 President Jacob Zuma (R) is applauded by former anti-apartheid struggle comrade and business tycoon Tokyo Sexwale (L) ahead of his keynote address on United Nations Human Rights Day at the University of the Witwatersrand in Johannesburg.

JOHANNESBURG - ANC veteran Tokyo Sexwale urged President Jacob Zuma not to be driven from his position, but rather to acknowledge that "the writing is on the wall".

Speaking to CliffCentral&39;s Gareth Cliff on Thursday, Sexwale said: "There&39;s a writing on the wall; read it ... my good comrade and friend ... that&39;s what good leaders do".

Referring to his time as the Minister of Human Settlements, Sexwale said President Zuma initially appointed him to the post because it was "one of the most critical positions in the Cabinet".

He recalled arguments with former minister Joe Slovo regarding incremental housing policies before his appointment. Zuma reportedly said that Sexwale should take over the portfolio because he was familiar with housing struggles.

Sexwale described the difficulties in working with other portfolios and ministers saying, "The single largest thing your government can give you free of charge is a house. This ministry was so important, we needed the totality of government commitment and if you don&39;t have that you&39;re going to find problems".

He then recounted a conversation he had with the president before he was removed from his position. He said, "I was fired. They called it a reshuffle."

Sexwale called the exchange "a very nice discussion" and said that there was no animosity between him and Zuma following the decision.

He obliquely referenced recent controversies involving the president by commenting, "All the people are saying, there&39;s writing on the wall, read it."