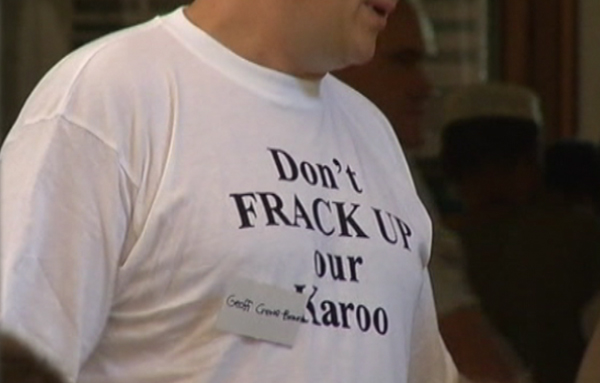 Shabangu said government will move ahead decisively, yet responsibly, with mining for shale gas.

She was speaking at the official opening of the world&39;s largest mining investment indaba in Cape Town.

The minister said she believes unleashing the potential of untapped shale gas in the Karoo will contribute to cost-efficient energy and create employment.

"Government is excited about major game-changing discoveries of untapped potential for petroleum development, spanning both off-shore and on-shore, including shale gas. We will move ahead decisively, yet responsibly, with the exploration of shale gas," said Shabangu.

She said government won&39;t simply brush aside the concerns of activists and communities in the Karoo.

"There&39;ll be a public campaign to visit communities who may be affected to explain what will happen," she said.

Shabangu said the final regulations for the exploration of shale gas are being finalised and will be published shortly.