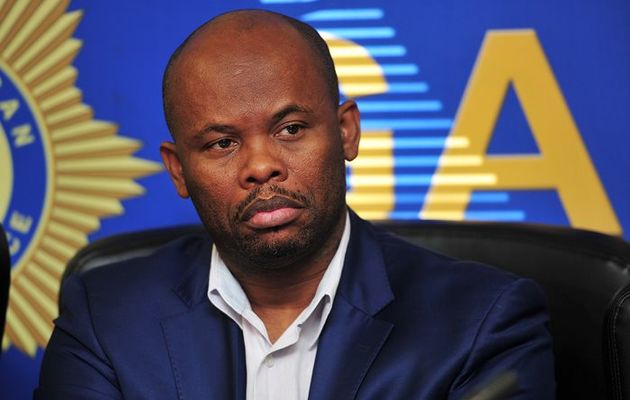 Pretoria, 24 March 2015 - Hawks boss Shadrack Sibiya, whos still recovering from a car accident is free to return to work. after many months of court battle over his suspension.

He’s been suspended since January.

He was accused of planning and executing the operation which led to the arrest and illegal repatriation of five Zimbabwean suspects in 2010.