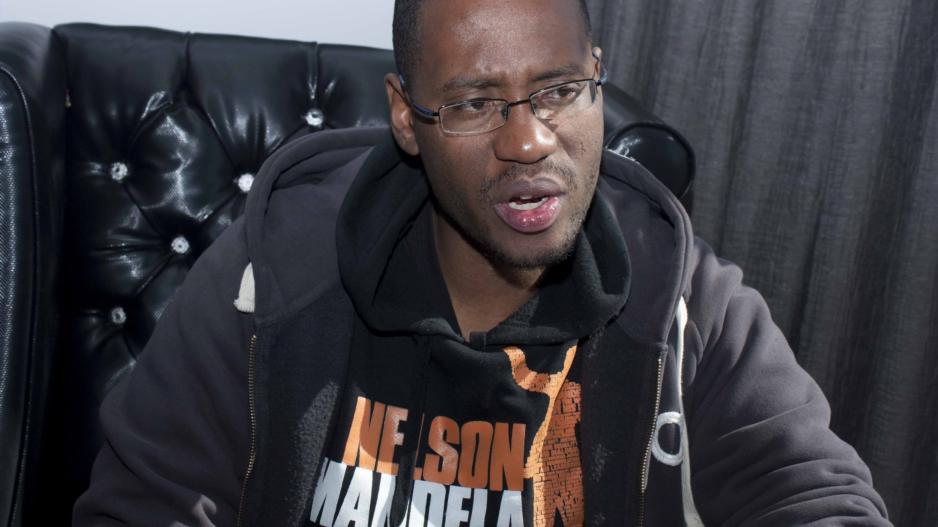 File: Shaka Sisulu denies he was paid millions to lead a covert campaign to discredit opposition parties in the run-up to last year's polls.

He insists he has only ever served as a volunteer.

Sisulu is implicated in court documents filed by PR consultant Sihle Bolani, who claims the ANC owes her R2.2-million for the work she did for the party’s so-called War Room.

Bolani claims there was a dark side to this work.

She’s also suggested that, unlike herself and other suppliers on the team, Sisulu was paid.

He denies both these claims.

In a statement, Sisulu said: “As volunteers we are not paid, all of us hundreds of thousands of volunteers participate for the love of the ANC. This is something that the ANC has appreciated and taken great pride in.”

My statement; I'll be doing a video interview with a journalist later today and will share that here too.

“Shaka Sisulu is not working for the ANC, he’s not employed by the ANC. When there’s a campaign, many people volunteer," said Mantashe.

Mantashe admits he was not aware that ANC General Manager Ignatius Jacobs had signed a letter agreeing to settle Bolani’s claim for a R1-million payout.