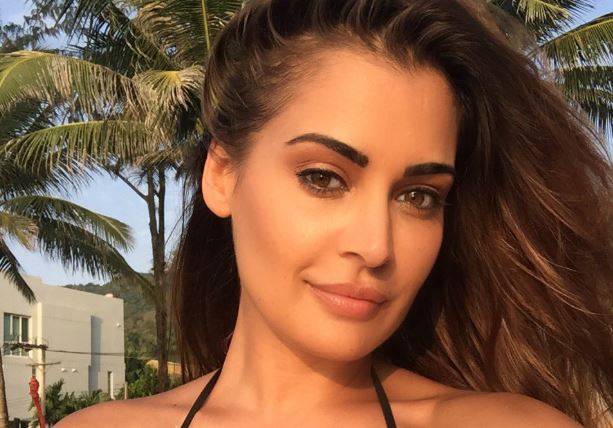 File: Shashi Naidoo has received a 10-year ban from Israel.

JOHANNESBURG - TV personality Shashi Naidoo has received a 10-year ban from Israel after she tried to enter the West Bank to educate herself about Israel’s occupation of Palestine.

After visiting Palestinian refugee camps in Jordan, Naidoo was to enter the Occupied Palestinian Territories (OPT) through the Allenby Border Crossing in Jordan.

Speaking from Jordan to journalist Paula Slier, Naidoo said she had been interrogated at the border, and her passport was stamped, preventing her from returning for a decade.

The Embassy of Israel said in a statement Naidoo was denied entry into Israel.

"It denies entry to those seeking to harm the country," read the statement.

A month ago, Naidoo made comment on social media about Gaza

She referred to Gaza as "a sh**hole" during a debate about the Palestine-Israel conflict with an Instagram user.

Naidoo received a backlash for her comment and she later apologised.

Meanwhile, Mandla Mandela will welcome Naidoo back when she returns home from Israel.

"We will be welcoming Sashi Naidoo back home and in the light of the treatment meted out to her, I call on the South African government to send the Israeli Ambassador to South Africa packing," Mandela said in a statement.