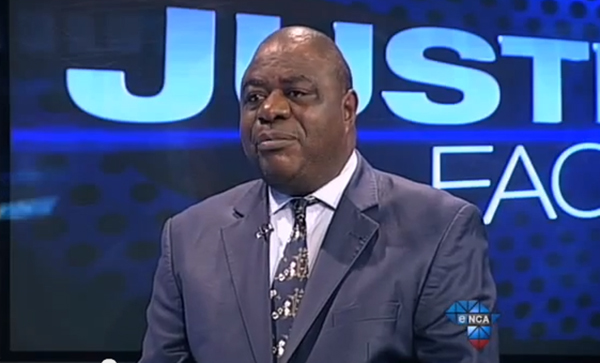 PRETORIA - Former Congress of the People deputy leader Mbhazima Shilowa has failed in his bid to stop a national Cope conference. His urgent court application was dismissed by the Pretoria High Court.
Shilowa and six other applicants wanted the party&39;s national conference indicted pending the final determination of an appeals process against an earlier court ruling in favour of Mosiuoa Lekota.
The party has been embroiled in a leadership wrangle between Shilowa and Lekota since 2010. Lekota won a court battle last year that recognised him as the party’s leader.
Shilowa’s leave to appeal that ruling is set down for January 24. Cope&39;s national conference began in Boksburg on Friday night.