Sibanye-Stillwater mine accident raises concerns about mine safety: Solidarity 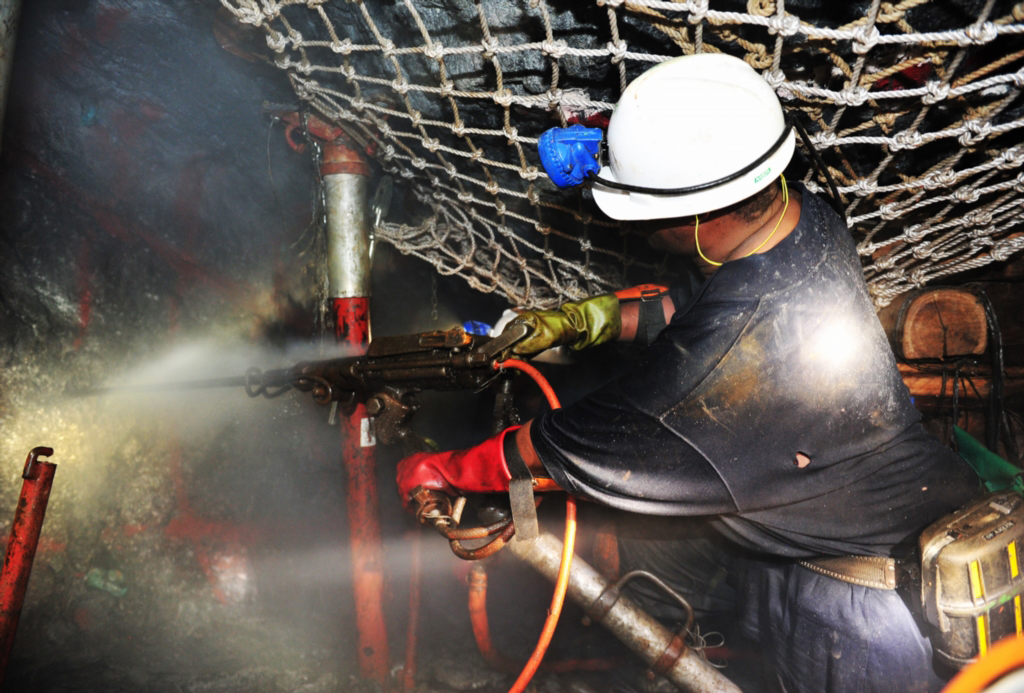 File: Miners seen underground at the Sibanye Gold mine in September 4, 2015 in Carltonville, Johannesburg.

JOHANNESBURG - Trade union Solidarity has expressed concern about safety in South African mines in the wake of Thursday&39;s seismic event at Sibanye-Stillwater’s Masakhane shaft at Driefontein, near Carletonville in Gauteng, which claimed seven lives and injured another six miners.

There is particular concern about seismic activities in deep-level mines that cause falls of ground leading to mining fatalities and injuries, Solidarity deputy general secretary for occupational health and safety Paul Mardon said.

Although the incident still had to be investigated in full, indications were that it could have been preceded by seismic activity and that it was followed by further seismic activity, he said.

“Despite major personal danger, the search and rescue team managed to locate six miners and brought them to safety. Sadly, seven miners have lost their lives, though.”

Solidarity was concerned about the increase in fatalities in mines since 2017.

“Mineral Resources Minister Gwede Mantashe has not yet announced the official health and safety figures for mines in 2017, but according to provisional indications 86 miners died in South African mines in 2017, compared to the 73 mining fatalities in 2016; the 77 in 2015; and the 84 in 2014.

On Saturday, Sibanye-Stillwater said all 13 employees who were trapped underground on Thursday had been recovered by mine rescue personnel.

"Regrettably, the last three employees who were recovered passed away from their injuries, bringing the total number of fatalities as a result of the seismic event to seven," Sibanye-Stillwater said in a statement.

The six employees who were successfully rescued were in a stable condition in hospital. The families of the employees had been contacted and were receiving necessary support and counselling.

"The board and management of Sibanye-Stillwater wish to express its sincere condolences to friends and family of the deceased employees and those impacted by this tragic event.

"A thorough investigation by management and the department of mineral resources (DMR) and other stakeholders will be performed and all efforts will be made to ensure to prevent incidents of this nature occurring in future.

"We thank everyone involved in the rescue operations, especially the mine rescue teams and our own employees, who have worked tirelessly for the last two-and-a-half days to rescue our colleagues under extremely challenging conditions," Sibanye-Stillwater said.