Sibanye-Stillwater mine death toll climbs to 7 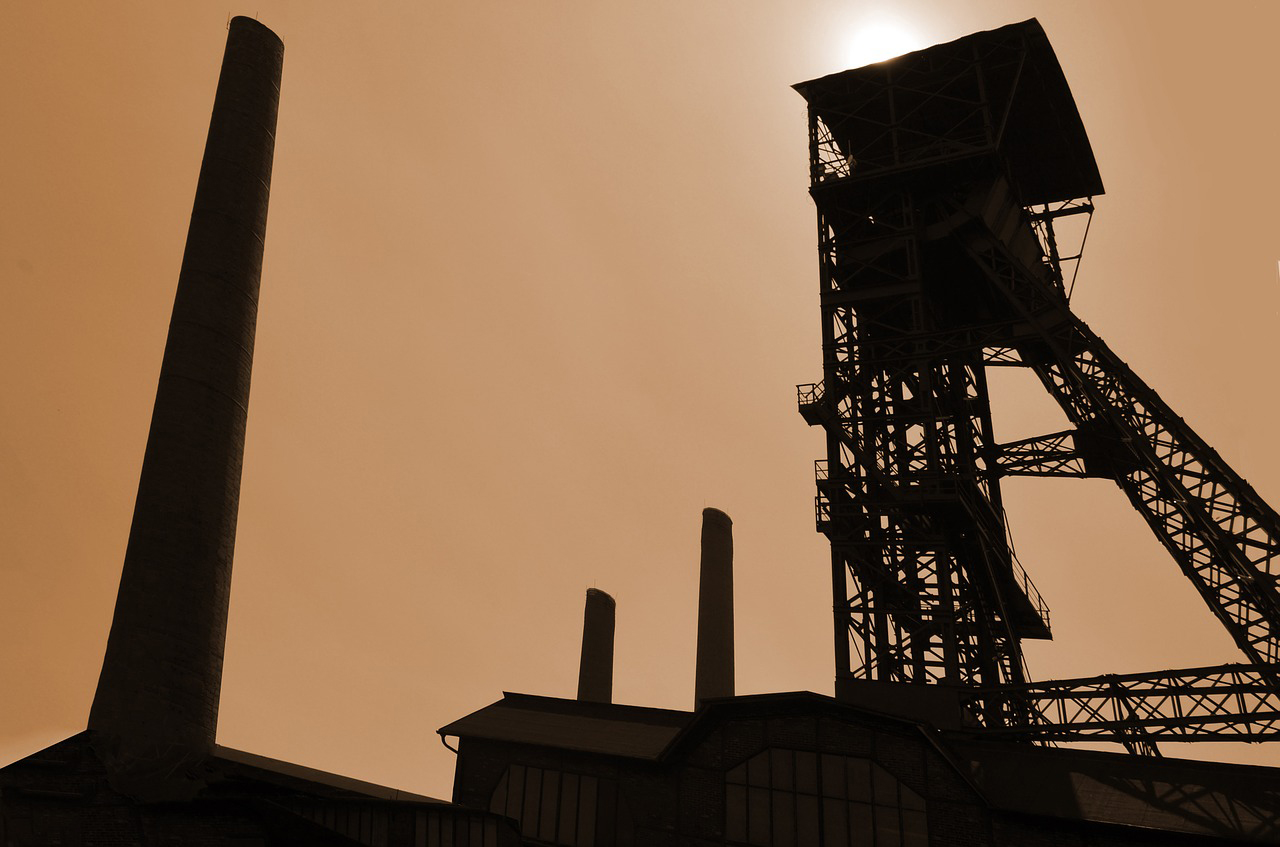 File image of a mine

JOHANNESBURG – The death toll from tremors at Sibanye-Stillwater&39;s mine in Driefontein near Carletonville has now risen to seven.

This was confirmed by Sibanye-Stillwater spokesperson James Wellsted confirmed the latest toll on Saturday morning.

Four mineworkers were confirmed dead on Friday following seismic activities at the West Rand mine.

Sibanye-Stillwater says it will conduct an investigation into the deaths.

The company maintains it is well equipped to handle these situations.

“Our safety support and others standards are designed to withstand seismic events of this nature,” Wellsted said.

He said the investigation would determine what happened and if there were any errors on their side.

Wellsted said all missing miners have been accounted for.