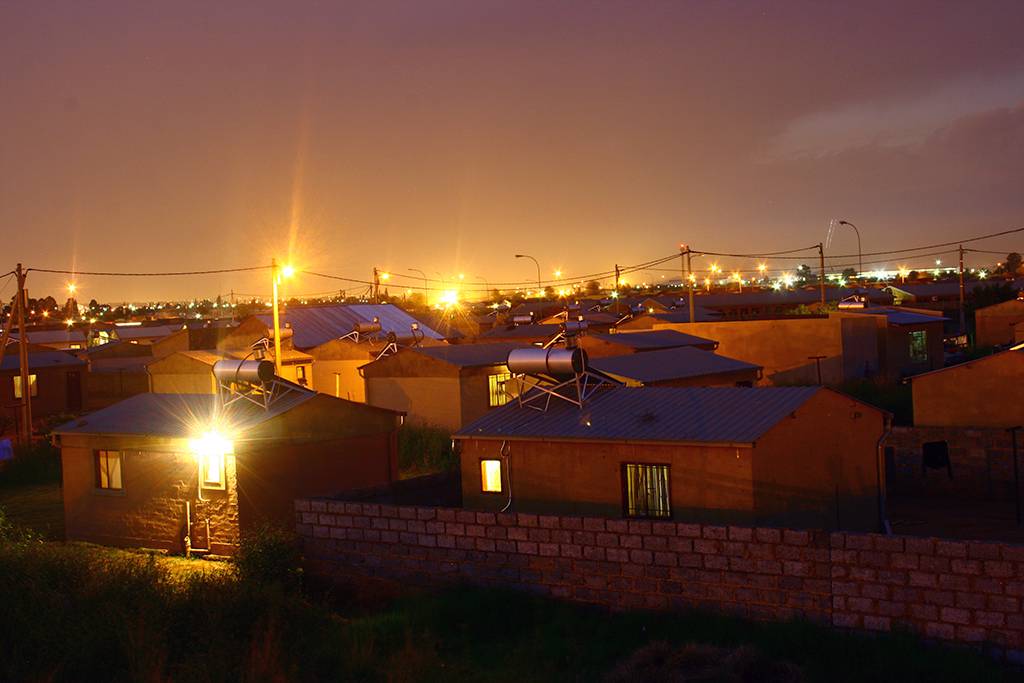 Cape Town, 20 April 2016 - The number of South Africans living in formal houses has increased from 76% in 2002 to 80 %t. Stats South Africa says it shows progress by government, in providing adequate housing for low income and female-headed households.

JOHANNESBURG - The number of South Africans living in formal housing has increased from 76 percent to 80 percent said Stats SA on Wednesday. This shows progress by government in providing housing for low income and female-headed households.

Statistician-General Pali Lehohla said that post-1994, the government has sought to advance adequate housing through a number of programmes; state-subsidised housing being one of the most popular interventions.

The housing survey by Statistics South Africa showed significant improvement however the report suggests that percentage of informal settlements has not been dented.

Almost half of households in formal RDP dwellings pay for all services StatsSA https://t.co/SrDKyhYvnu pic.twitter.com/tjOt6F19LO

Rental of formal housing has increased from 20 percent in 2002 to 22 percent in 2014; the rental of backyard dwellings has nearly doubled from 19 percent to 36 percent respectively.

Stats SA found that a third of residents living in informal housing had submitted their names to receive an RDP house. Most people hoping for an RDP house have been waiting for up to three years.

30% of HH living in informal housing had members waiting for RDP housing since 2013 https://t.co/SrDKyhYvnu pic.twitter.com/j1LHDwzh4j 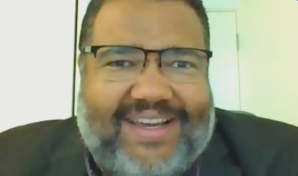 Athol Williams raises concerns over lack of protection for whistleblowers

Athol Williams raises concerns over lack of protection for whistleblowers