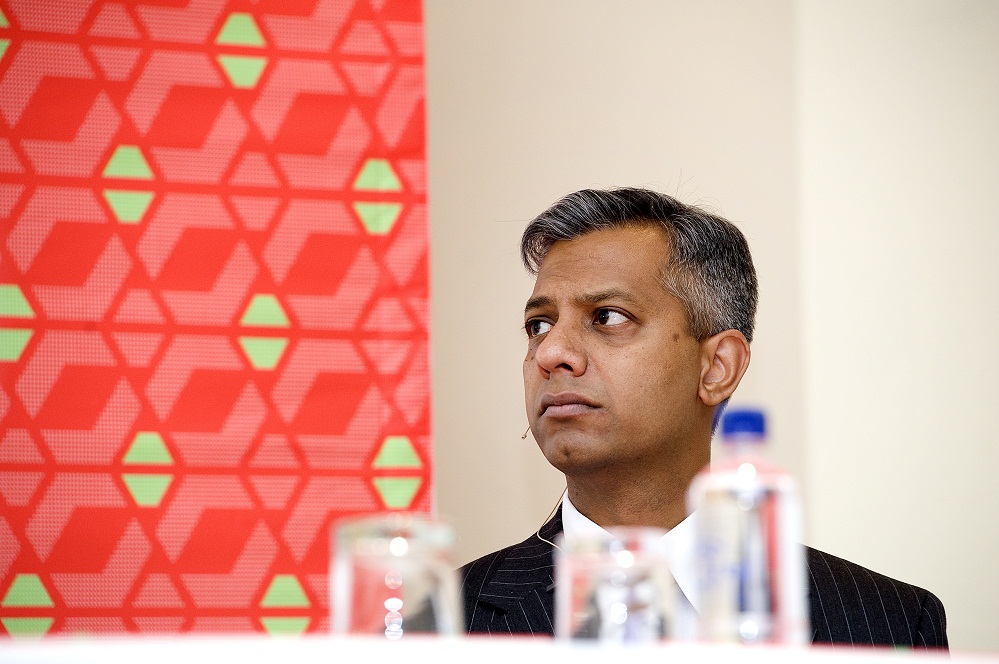 JOHANNESBURG - Finance Minister Malusi Gigaba says Eskom would have faced severe consequences if it had not acted against Chief Financial Officer Anoj Singh.

Singh was suspended on Thursday after leaked emails suggested links between him and the controversial Gupta family.

Gigaba has indicated Singh's suspension is linked to possible action from the Development Bank of Southern Africa which has loaned the power utility R15-billion.

Gigaba says threats to recall that loan would have triggered other lenders to demand their money back.

Singh has been placed on special leave pending the outcome of a forensic investigation.

Had Eskom not done so, says Gigaba, the consequences for the power utility would have been disastrous.

Singh admitted earlier this month to securing a bank guarantee of R1.6-billion on behalf of the Gupta-owned mining company, Tegeta.

This was in addition to a prepayment of almost R600-million to enable the Guptas to buy the Optimum Coal mine.

Gigaba didn't say it directly, but it appears Eskom came under immense pressure from the Development Bank to remove Singh.

The DA has laid charges against Singh for possible violations of the Companies Act and the Public Finance Management Act.