Sisulu agrees to be Ramaphosa's deputy 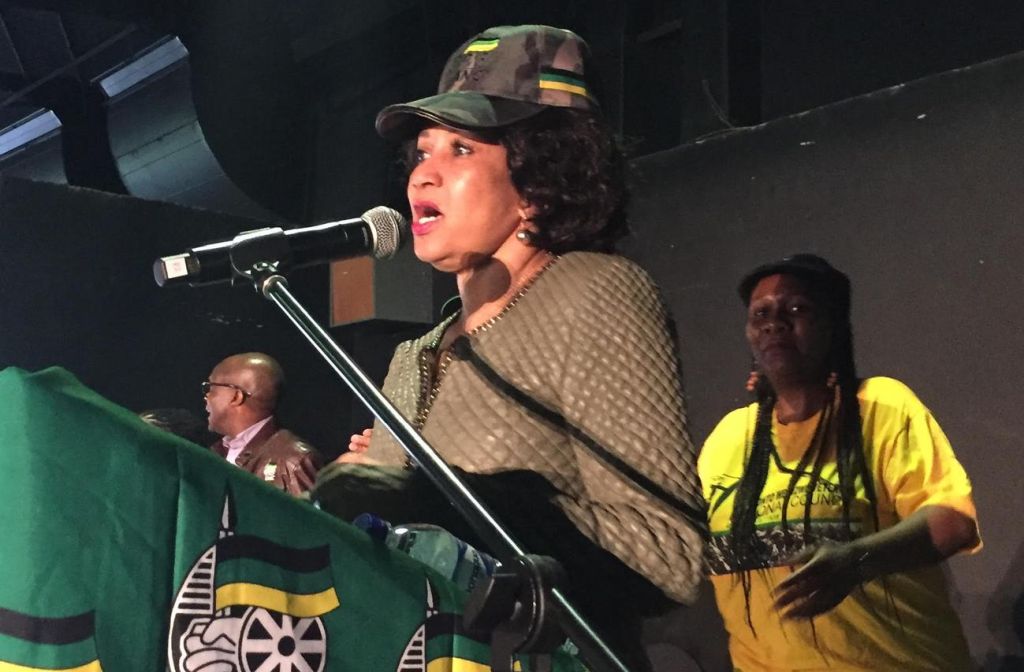 "There&39;s not been much change because if how things are happening Comrade Naledi [Pandor] has not been formally approached [to stand as Ramaphosa&39;s number two, as he has said] ... If you look how Sisulu has been nominated by the provinces that have nominated Ramaphosa. people have nominated her ... He will listen to the pronouncement of the ... ANC members on the ground," Cele said.