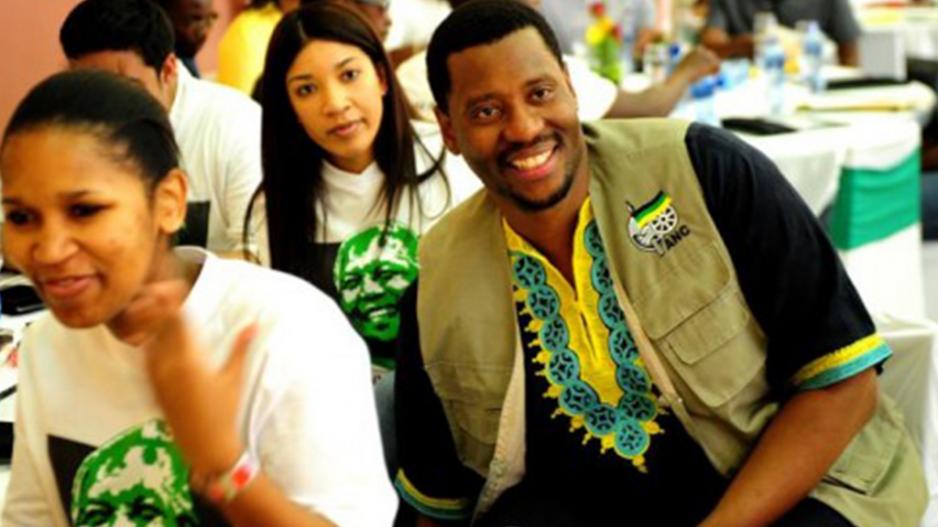 JOHANNESBURG - The Sisulu family has responded with "shock and dismay" to charges of assault laid against Walter Sisulu's grandson, Shaka Sisulu.

The family issued a statement saying it "noted" the allegations of assault, as reported in the media, saying the matter is before the courts "and we expect the law to run its full course."

Sisulu is accused of assaulting the mother of his child, and reportedly appeared in the same courthouse on the same day as deputy Higher Education minister, Mduduzi Manana, who was also charged with assault for attacking a young woman.

According to the Sisulu family statement, "As a family, and as our parents Walter and Albertina would have done, we condemn in the strongest possible terms any violence against women - and violence in general as a means of settling disputes. These alleged actions [referring to Shaka Sisulu's alleged assault with the intent to do grievous bodily harm] are completely at odds with the values that we as a family hold dear."

Earlier this year, Shaka Sisulu was accused of being behind an ANC social media campaign aimed at discrediting opposition parties.

Ladies, thanks for the memories... See you in 30" pic.twitter.com/uGNhJtIJSh